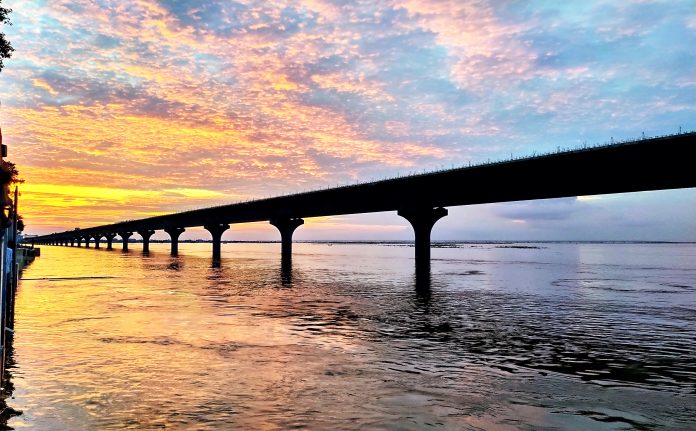 The Urban Development and Housing Ministry in Bihar has decided to prepare master plans for 44 cities in the state.

An official said that the work has already started in 13 major cities. The master plan for Katihar has been completed and put into the public domain, inviting feedback from the common people by February 22.

As per the new layout plan of Katihar municipal corporation, the total area spreads across 417 sq km of which 33.46 sq km falls under the urban areas. The officials have included 124 villages as well in the master plan to develop them in line with the concept of ‘Smart Gram’.

Deputy Chief Minister Tar Kishore Prasad, who also holds the urban development and housing portfolio, has directed the officials to complete the master plans for all the earmarked cities on a priority basis.

“We are expecting the master plans for all the 44 cities to be completed by April this year. The idea is to develop the cities in a well-planned manner so that we could easily include facilities like sewerage, sewage treatment plants, water supply, water pipelines, roads, parks, street lights etc.,” Prasad said.

According to an official in the urban development and housing department, a six-member committee has been set up to oversee the master plans for all the 44 cities. The committee is headed by chief town planner Hari Shankar Singh. Besides Singh, the committee also includes officials in the rank of chief engineers and additional chief engineers who will look after the technicallities.

According to an official in urban development and housing department, the demarcation of cities like Rajgir, Biharsharif, Begusarai and Chapra is currently underway. Besides, the department has created a team of officials for the demarcation of Bodh Gaya, Arrah, Mujaffarpur and Saharsa.

The official further said that the demarcation of cities like Munger, Darbhanga and Purnea has been completed and the process of preparing the master plans is underway.

The master plans will be prepared with futuristic planning to cater to the pressure of grwoing population over the next 20 years.

The official said that the layout plan for six district headquarters — Lakhisarai, Sheohar, Jamui, Araria, Arwal and Madhepura — is currently being prepared. The concerned officials have been asked by the district magistrates of Gopalganj, Forbesganj, Nawada, Sheikhpura, Banka, Samastipur, Supaul and Sithamarhi to prepare the initial reports for demarcation.

Dinesh Lal Yadav, an executive officer in the Sheikhpura municipal committee, said: “The district magistrate has set up a team comprising top officials of public health, revenue and PWD for the demarcation of the layout plan of the district. Following that, it will be sent to the headquarters for approval by the special committee. After that we will proceed for the master plan which will have the details of projects like sewage system, water supply, roads and their expected costs.”

Bihar has 38 districts and as of now, only the state capital Patna has a master plan.