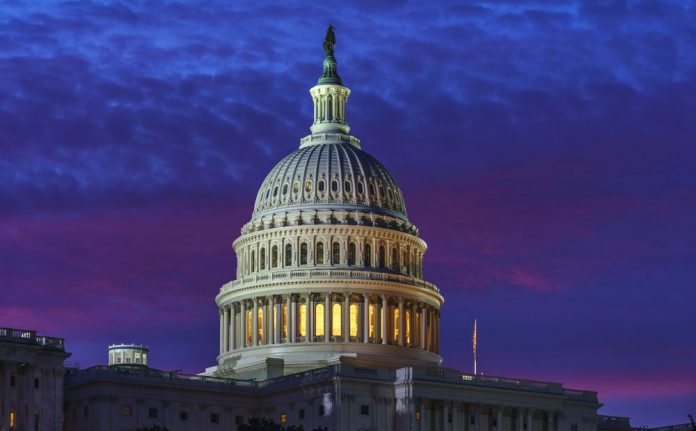 The U.S. Senate will pause former President Donald Trump’s impeachment trial from Friday evening to Saturday evening this week to honor a request by a Trump attorney who observes the Jewish Sabbath, a spokesman for Senate Democratic leader Chuck Schumer said on Sunday.

“We respect their request and of course will accommodate it,” Schumer spokesman Justin Goodman said in a statement.

Trump attorney David Schoen sent a letter to Schumer and other top senators on Tuesday requesting impeachment proceedings be paused during the Sabbath, which lasts from sundown on Friday to sundown on Saturday.

The one-day delay raises questions about how long it will take to finish the trial, which is set to begin in the Senate on Tuesday. The Senate is not currently scheduled to be in session during the week of Feb. 15.

While Democrats and Republicans have said they hope to resolve the impeachment trial quickly, President Joe Biden is simultaneously trying to win approval for his nominees in the Senate and trying to push a $1.9 trillion coronavirus economic relief package through Congress.

Discussions about the structure of the trial are ongoing, Goodman said on Sunday.

Trump became the first president in U.S. history to be impeached twice when the House of Representatives on Jan. 13 approved a charge that he incited an insurrection in a violent rampage in the Capitol a week earlier.

Trump’s lawyers and most Republican senators have challenged the constitutionality of the trial. They have said the Senate does not have the authority to hear the case because Trump has left office and cannot be removed.

A two-thirds majority of the 100-member Senate would have to support the charge to convict Trump, meaning 17 Republicans would need to join all 50 Democrats in backing it.