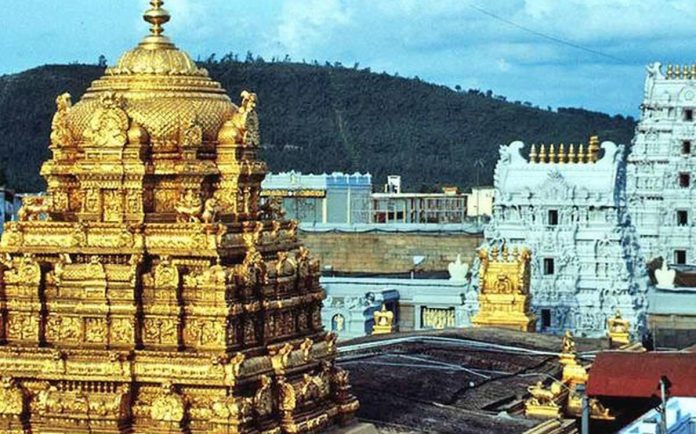 Andhra Pradesh’s temple town Tirupati is set to host the 29th meeting of the Southern Zonal Council on March 4.

The Southern Zonal Council comprises Andhra Pradesh, Karnataka, Kerala, Tamil Nadu, Telangana and Puducherry as members while the Union Territories of Andaman and Nicobar Islands, and the Lakshwadeep Islands are special invitees.

Chief ministers, Lt Governors/Administrators of these states and UTs will participate in the conference, along with their Chief Secretaries, advisers and other senior officers.

As the host state, Andhra Pradesh has been asked to make the requisite logistical arrangements for the meeting, including reception, security, transport, boarding, lodging and others.