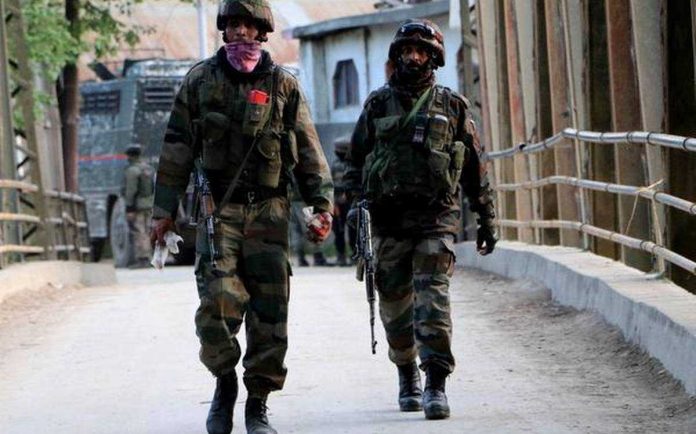 Three workers, kidnapped by Kuki terrorists in Manipur, were rescued by security forces from a forest after a fierce gun-battle, police said on Saturday.

The police said the armed tribal guerrillas abducted the workers at gunpoint on February 7 when they were busy in the construction of a bridge at Leikhong in Thoubal district. The security forces subsequently launched a massive combing operation in possible locations and mountainous areas and the hostages were traced at the Kamuching forests.

“Sensing the presence of security forces, the extremists fired at them, leading to a fierce gunfight that lasted for over two hours late on Friday evening,” a police official said. The Kuki ultras during the encounter managed to escape taking advantage of the thick forest and hilly terrain leaving behind the captives.

The security forces subsequently rescued the three workers and recovered an AK-47 rifle from the forested areas. Chief Minister N. Biren Singh highly appreciated the valour of the security forces and rewarded them with Rs 10 lakh.

“Such an incident of rescuing hostages from the extremists’ clutches has not been heard for long in the state. For their bravery, the security personnel would also be awarded with Chief Minister’s commendation certificates,” Singh told the media.