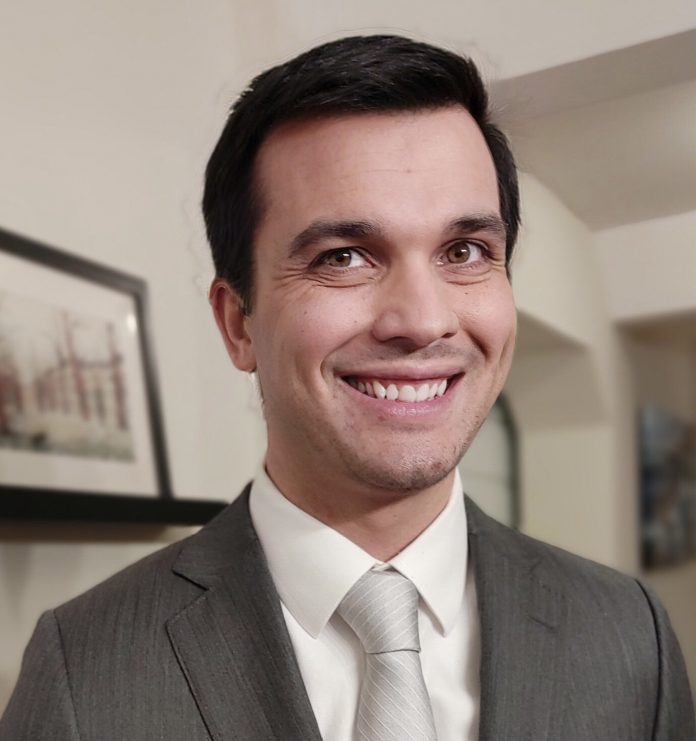 Human Resource departments constantly struggle with change management, organizational effectiveness, and recruiting and retaining a talented and diverse workforce. Michael Kelly, founder of Investment Science, says that HR professionals and managers need a new paradigm, one that looks at the entire organization as a living, breathing organism based on valuing individuals — more gestalt than machine. He says that there’s been too much emphasis placed on metrics for evaluating a workforce, which deserves a humanistic method, something he calls the SHREWD Approach (Support, Humanize, Rotate, Evaluate, Win, and Demonstrate).

Most employees at one point or another in their career have done a personality test to see where they “fit” in an organization. Frankly, you don’t need a test to know who the introverts and extroverts are. What you need is to be sensitive to them. There’s a lot of misunderstanding about introversion — it’s not about being shy. Introverts are enervated by extroverts in the same way that extroverts are energized by other extroverts. Many times, too much energy, conversation, or stimulation is physically painful for introverts. Respect that. Allow them to work at home three days a week. Don’t pair them with a team of extroverts for a project, and stop asking them to smile or why didn’t they show up for the last company happy hour.

There are lists that calculate how expensive employees are, for instance, how much it will cost the company if someone comes in late or takes too many sick days. But if you treat people like transactions, they are not going to care about the quality of their work, or even the company. So, humanize your management approach to apply relationship-based management while still obtaining results. You will get better results if you treat people kindly. I’m basically talking about servant leadership — a flat hierarchy, where we’re peers, although I’m the manager. Even when you have to let people go, do it with kindness and humanity, not just because that person might end up being your boss someday, but because we are all going through a rough time, and losing your job just compounds the stress and anxiety.

Many times, I’ve seen a situation where an employee’s not performing, but it has nothing to do with them — rather how the manager is managing them. You need to analyze the team and see how they work together. If you’re leading a team as a manager, it’s your job to build their self-esteem and protect them — it’s not about you. I’ve had people on my team that others wanted to fire because they talk too much. Again, analyze. If someone is talking too much, move them to a place where extroversion is appreciated, like sales. When the workplace serves the employees rather than the other way around, everyone benefits. You’re going to have a much more productive company where people can do their best work, instead of a fear-based environment where people contribute because they are afraid of being fired.

The economy pivots every two years, but companies like to keep the status quo. Large corporations may not go bankrupt, but they can stagnate. You need to evaluate your business model constantly and be ready to adapt. Educate your employees to bring up the best of them. Encourage them to read new books and learn new things, or work to improve weak areas, like soft skills. And get into the mindset that change is good. People fear change because it means uncertainty — leaping into the void without direction. But if Covid has taught us anything, it’s the importance of being able to adapt to survive. Look at Netflix as an example. It began as a DVD service in 1997, but its CEO, Reed Hastings, anticipated streaming video would change the way people would consume media. So, a few years later in 2001, he introduced customers to streaming video and revolutionized his company, which now produces original content from around the world.

If you’re really concerned about your bottom line, you should be equally concerned about your employees’ happiness quotient. Oxford University did a study a few years ago showing that happy employees are 13% more productive than their grumpy counterparts. They work faster and harder, make more calls, convert more calls to sales, and although the study didn’t say this, they take that happiness home with them. Less road rage, fewer disagreements at home, and no one is kicking the dog. It’s just common sense. Treat your employees as people, not as transactions. Encourage them to grow professionally and pay for courses and conferences. Give them the opportunity to speak. Be understanding about family emergencies. Best of all, happiness is contagious.

Demonstrate Good Behavior Returning to the idea of servant leadership, realize that managers must model good behavior. People are not ones and zeros or even introverts and extroverts. They are complex individuals, each with a history and story that cannot be summarized in a sentence or two, or reduced to a data point on a scatter graph. Unfortunately, many managers believe that remaining competitive and relevant depends on productivity, which depends on working at a rapid pace that does not allow for the expression of individualism or empathy. The SHREWD approach, which embraces “emotional intelligence,” proves this to be completely wrong. The best managers are those who lead by example with intellect, integrity, and imagination — and they most often produce the most effective teams.