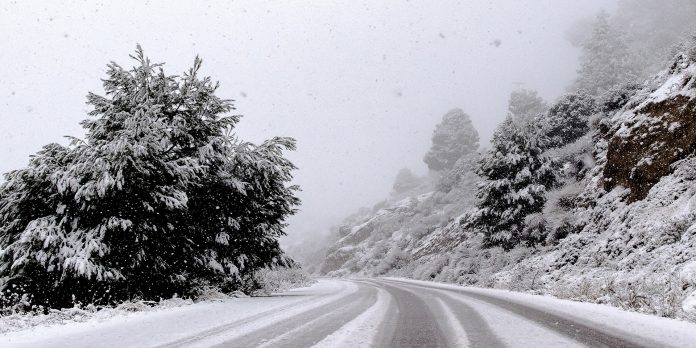 Heavy snow and icy conditions are forecast to hit Britain during this weekend, the Met Office said, urging people to check in on the elderly and vulnerable.

The Met Office on Saturday issued amber warnings, which means travel issues and power cuts are likely, for snow in the east and southeast of England for Sunday, stretching from Norwich to Canterbury, and warned that hazardous conditions could last well into next week, reports Xinhua news agency.

The snowy weather is caused by Storm Darcy, named by the Dutch meteorological office, which has built from cold air emanating from Russia and eastern Europe.

As temperatures will likely go below freezing for many places from Sunday, Public Health England advised people to check in with elderly and vulnerable relatives and neighbours.

Owen Landeg, group leader of extreme events and health protection, said that for older people and for those with heart and lung problems, the cold can “increase the risks of heart attacks, strokes and chest infections”.

People were also advised to call those who may be in need of help and support, or to make a “socially-distanced doorstep visit” to check they have enough food, drinks and medicines.

When the heavy snow first arrived in January, some elderly people were made to rebook their vaccine appointments due to the harsh weather condition.

Nearly 11 million people in Britain have been given the first jab of the coronavirus vaccine, according to the latest official figures.

England is currently under the third national lockdown since the outbreak of the pandemic in the country.

Similar restriction measures are also in place in Scotland, Wales and Northern Ireland.