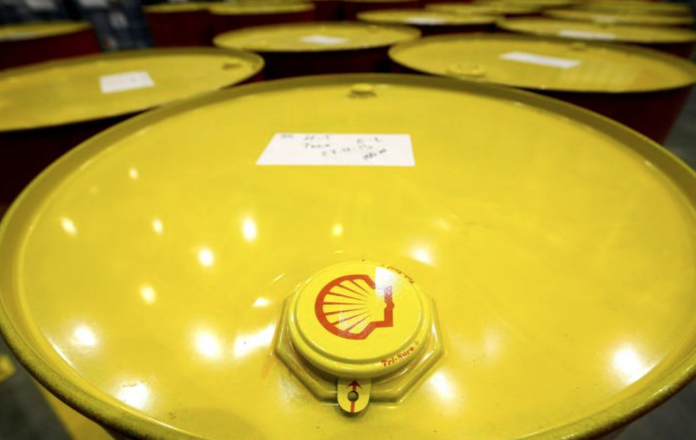 The Anglo-Dutch oil major’s annual profit slumped 71% to $4.8 billion as its oil and gas production and profits from refining crude into fuels dropped sharply.

In a sign of confidence, however, Shell said it planned to raise its dividend in the first quarter of 2021, which would be the second slight increase since its slashed its payout by two-thirds at the start of last year due to the pandemic.

Analysts said that while Shell missed forecasts for both its fourth-quarter profit and cash flow, the results overall were not as bad as feared, especially after rival British BP posted a loss of $5.7 billion earlier this week.

“We are coming out of 2020 with a stronger balance sheet,” Chief Executive Ben van Beurden said in a statement.

Shares in Shell collapsed in 2020 along with rivals to hit 878.1 pence on Oct. 28, their lowest in more than a quarter of a century. They have recovered since but are still down 40% since the end of 2019, before COVID-19 savaged oil markets.

“Earnings were below consensus and cash flow too, but that hides the fact that expectations were low after what BP reported on Tuesday,” Jefferies analyst Giacomo Romeo said.

U.S. rivals Exxon Mobil and Chevron reported huge losses in 2020, battered by the prolonged slump in energy demand during pandemic lockdowns. BP’s loss was its first in a decade while Exxon reported a massive $22.4 billion annual loss, its first as a public company.