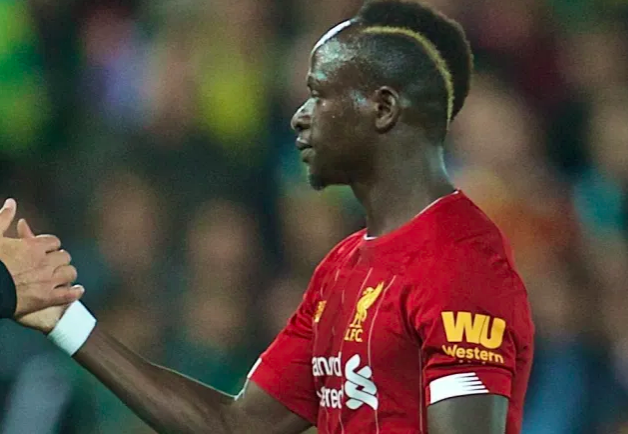 Goals from Mohammed Salah and Sadio Mane gave Liverpool a clinical 2-0 win over an errant RB Leipzig in the first leg of their Champions League round of 16 fixture. Liverpool left behind a string of unfavourable results in the Premier League and were clinical in keeping out Leipzig whose errors ended up costing them the match.

The match, which was Liverpool’s away leg, was played at Puskas Arena in Budapest, Hungary due to Covid-19 restrictions in Germany.

Liverpool came into the match on the back of three successive defeats. However, it was Leipzig who slipped up with their defensive errors allowing the English champions to pounce on them.

Leipzig took the first chance of going ahead as early as the fourth minute with a close-range header from Dani Olmo hitting the post.

Liverpool started imposing themselves as the match progressed. In the 53rd minute, Salah took full advantage of a poor backpass from Leipzig midfielder Marcel Sabitzer to score the opener.

And then five minutes later, Mane scored in a similar fashion as Liverpool doubled their lead.