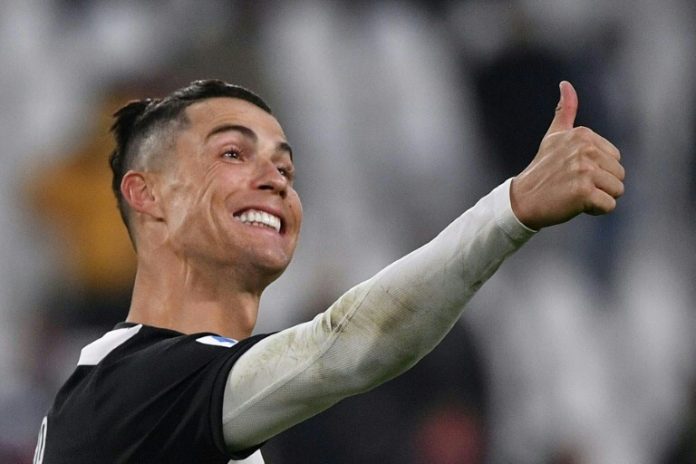 Juventus have moved to the third place on the Serie A table after securing a comfortable 2-0 home victory over Roma in their latest encounter. Cristiano Ronaldo scored one and forced a Roger Ibanez’s own goal.

The Bianconeri had won five games on the bounce before Saturday’s game and were fresh from a Coppa Italia win over Inter Milan in midweek, reports Xinhua news agency.

Ronaldo, who just turned 36 one day before, marked his birthday with an opening goal in the 12th minute as the talisman collected from Alvaro Morata on the edge of the box before finishing with a left-footed strike.

The home side should have doubled the lead 10 minutes later, but Ronaldo saw his shot bounce off the woodwork.

As Roma was pinning Juventus back, the Old Lady made it 2-0 in the 68th minute when Dejan Kulusevski burst down the right and squared for a well-positioned Ronaldo, but Ibanez accidentally slid it into his own net under the pressure.

Juventus leapfrogs Roma into third place with 42 points, two ahead of the Giallorossi.

Elsewhere, Genoa stunned Napoli as veteran Goran Pandev’s brace helped the Grifone earn a 2-1 shock victory, while Atalanta fumbled a 3-0 lead and only settled for a 3-3 tie against Torino.

Also on Saturday, Sassuolo suffered a 2-1 home defeat to Spezia.