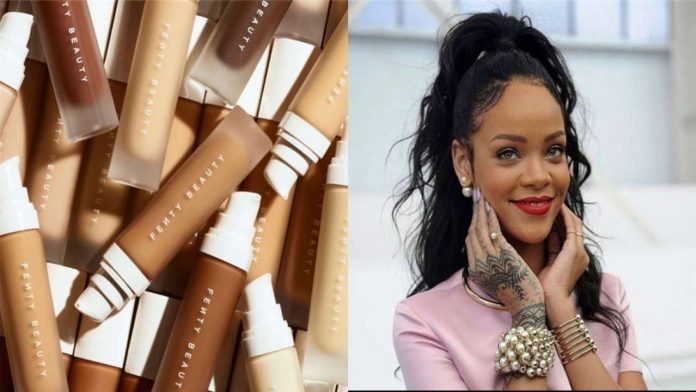 US pop star Rihanna is facing global outrage after an IANS (Indo Asian News Service) newsbreak on her company Fenty Beauty under the lens in India for sourcing mica from mines in Jharkhand which use child labour.

A sample of some of these international reactions on Twitter are below.

A complaint has been filed with NCPCR in India, a child rights body after the IANS (Indo Asian News Service) exposé.

Freddy from Philadelphia, PA tweeted: “It will be interesting to see how this develops.”

Poonam from London, England wrote on Twitter: “So glad I no longer use #FentyBeauty of the products I HAVE used… it’s COMPLETE trash. I will NEVER support makeup brands for using mica or exploiting child slave labour… So much for being “vegan” and “cruelty free” #ashy #basicbitchmakeup #boycottFenty”.