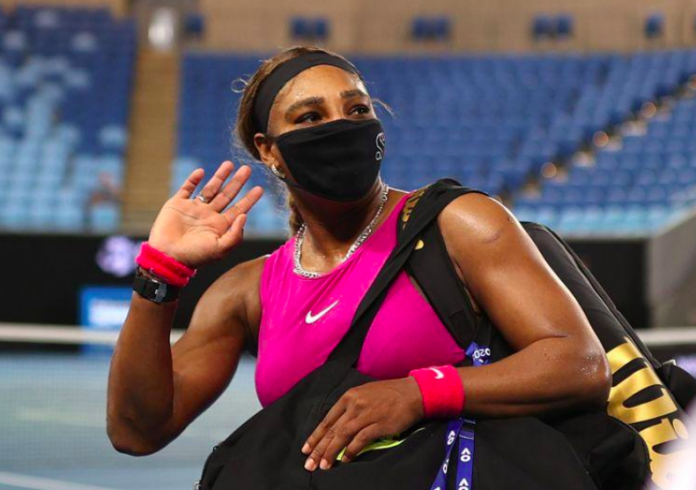 The unusual circumstances ahead of the Australian Open could help Serena Williams claim her record-equalling 24th Grand Slam singles title, according to fellow American Chris Evert.

Williams, who turns 40 this year, has been stuck on 23 since winning the 2017 Australian Open, losing four finals since to remain one short of Margaret Court’s record.

But Evert believes Williams, despite worries over a shoulder niggle, will be a big threat in Melbourne.

“She’s looked awfully good. If anything, she’s looked probably better than anybody else to me,” ESPN expert Evert, twice an Australian Open champion, said ahead of the tournament which starts on Monday.

“Even though you don’t consider her an underdog, she still is as far as rankings are concerned. She’s the type of player that could come and win this tournament for sure because the other top players aren’t match tough, in my mind.

“Serena doesn’t need tournaments necessarily as she’s proven in the past 20 years to play her best tennis.”

The tournament is taking place three weeks later than normal and players have had their usual preparations restricted by COVID-19 quarantine protocols.

“I’ve watched Naomi (Osaka). I’ve watched (Sofia) Kenin. I’ve watched most of these players. Simona (Halep). Nobody is in top form yet. I mean, for Serena to sneak in there and take this title wouldn’t surprise me whatsoever.”