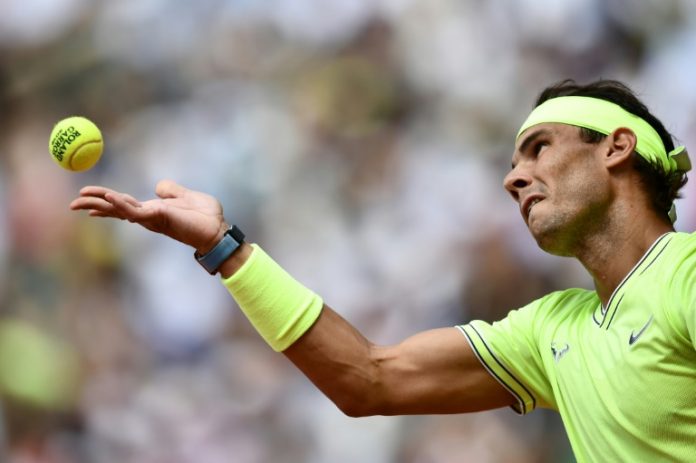 Rafa Nadal begins his pursuit of a record 21st Grand Slam title under an injury cloud against Serbian Laslo Djere on Tuesday, with home favourite Ash Barty also in the spotlight on the second day of the Australian Open.

World number two Nadal’s preparations have been hampered by a back injury that ruled him out of the ATP Cup, with the Spaniard admitting on the eve of the season’s opening major that he had been “suffering” for over two weeks.

Nadal, who has not triumphed at Melbourne Park since 2009, said the injury had restricted his movement in practice, but he will be still be confident of taking down the 25-year-old Djere, who has never won a main draw match at the Australian Open.

In the women’s draw, top-ranked Barty, fresh off her triumph in the Yarra Valley Classic warm-up event, opens against Danka Kovinic in the night session on Rod Laver Arena.

The 2019 French Open champion, who reached the semi-finals here last year, is hoping to deliver Australia its first Grand Slam singles winner on home soil since Chris O’Neil in 1978.