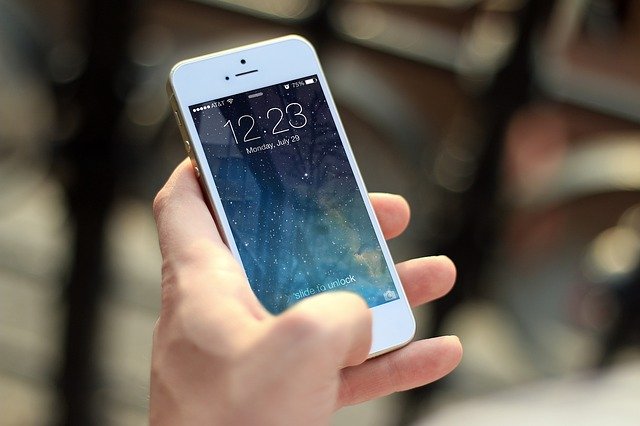 (IANS) The use of the words like sacrifice, share and help more than doubled on Twitter and Google from before the pandemic to the period after March 13, according to new research, saying that internet trends suggest Covid-19 spurred a return to earlier values and activities among people.

Researchers from University of California-Los Angeles and Harvard University analysed how two types of internet activity changed in the US for 10 weeks before and 10 weeks after March 13, 2020.

One was Google searches and the other was the phrasing of more than a half-billion words and phrases posted on Twitter, blogs and internet forums.

Patricia Greenfield, a UCLA distinguished professor of psychology and senior author of the research, said the study determined that the pandemic inspired a resurgence of community-oriented values, with people thinking more about supporting one another.

The research also found that use of the word “sacrifice” more than doubled on Twitter from before the pandemic to the period after March 13.

“‘Sacrifice’ was a complete nonstarter in U.S. culture before Covid,” Greenfield said.

The change, the authors wrote, signified that Americans were placing more value on the welfare of others — even if it meant putting their own lives at risk.

“One example was people’s willingness to participate in the large Black Lives Matter demonstrations, even in the midst of a pandemic,” said Noah Evers, a Harvard undergraduate psychology major and the study’s lead author.

The use of words referring to basic needs for food, clothing and shelter increased significantly across Google searches, Twitter, internet forums and blogs.

The study appeared in the journal Human Behavior and Emerging Technologies.

After March 13, when the death toll began increasing dramatically, search activity for the word “survive” increased by 47 per cent, for “cemeteries” by 41 per cent, for “bury” by 23 per cent and for “death” by 21 per cent.

“Death went from something taboo to something real and inevitable,” Evers said.

Of all the words the authors analysed, the one whose usage increased the most during the pandemic was “sourdough,” as baking bread became a trendy pastime while people were instructed to stay at home.

How lasting will the changes be?

Greenfield expects the behavioural trends will likely reverse as the threat from COVID-19 recedes and Americans feel more prosperous and safer.