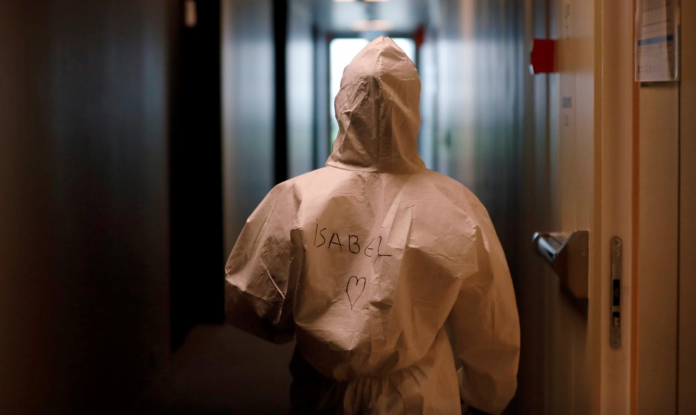 (IANS) Researchers have estimated that a total of 20.5 million years of life have been lost due to Covid-19 worldwide with an average of 16 years per individual death.

The years of life lost rate is the difference between an individual’s age at death and their life expectancy.

The life years lost rate due to the pandemic has been between two and nine times greater than the mean years of life lost rate associated with seasonal flu, said the study published in the journal Scientific Reports.

“Our results confirm that the mortality impact of covid-19 is large, not only in terms of numbers of deaths, but also in terms of years of life lost,” said the authors, who consider their study a snapshot of the situation of the pandemic in early 2021.

The study by a group researchers from several international universities and research centres, including Hector Pifarre i Arolas and Guillem Lopez Casasnovas, both researchers at the Centre for Research in Health and Economics at Universitat Pompeu Fabra in Barcelona, Spain has estimated the premature mortality impact of Covid-19.

They have done so by calculating years of life lost (YLL) due to covid-19 compared to YLL for other common illnesses, such as the flu or cardiovascular diseases.

The study involved data from 81 countries. They analysed data on life expectancy and made projections of total deaths from Covid-19 by country.

In the countries for which records of the number of deaths by sex were available, YLL was 44 per cent higher in men than in women.

In 35 of the countries studied, the data coverage spans at least nine months; in these cases, this suggests that it will probably include the full impacts of the pandemic in 2020, or at least its first waves, while for other countries, these figures are still rising.

The authors warned that “these results must be understood in the context of an ongoing, evolving pandemic; this study is a snapshot of the possible impacts of Covid-19 on years of life lost on January 6, 2021”.