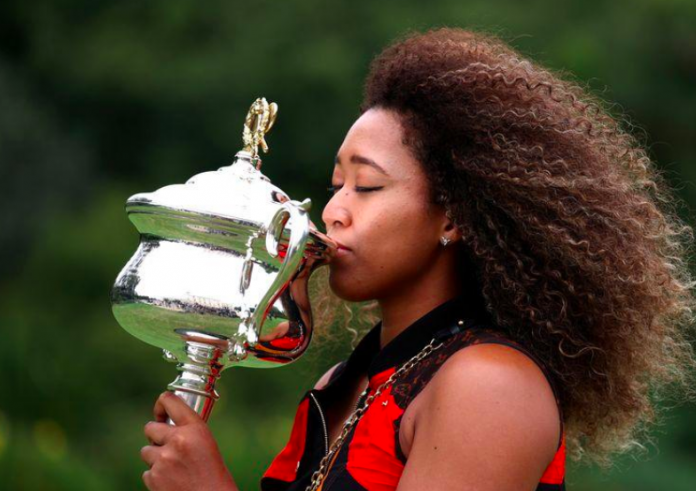 Naomi Osaka climbed one spot to second in the latest women’s WTA rankings released after the Australian Open. The 23-year-old Japanese won her fourth Grand Slam title and second at the Rod Laver Arena.

Australia’s Ashleigh Barty remains the world No. 1 despite losing in the last eight to Karolina Muchova. In men’s category, Russian Daniil Mevedev who lost to world No. 1 Novak Djokovic in the Australian Open final, has reached third on the ATP list.

Djokovic, meanwhile, is set to surpass Roger Federer’s record of 310 weeks at the top of the ATP rankings. Djokovic won a record-extending ninth Australian Open title on Sunday, thus coming to within two of Federer and Rafael Nadal’s record of 20 Grand Slam titles.