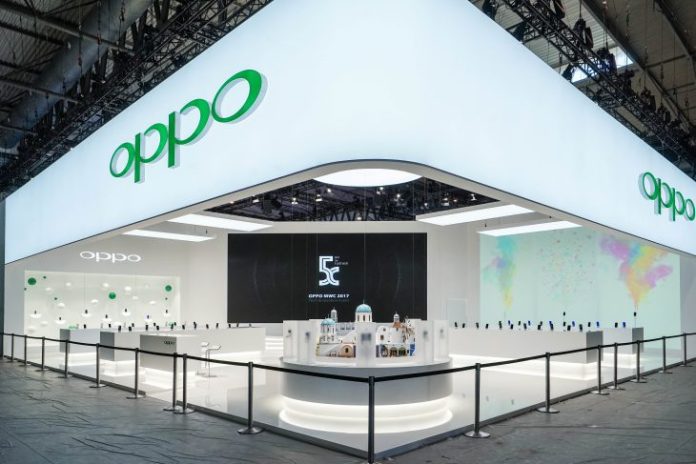 According to GSMArena, this is most likely a Chinese event and a global one will follow shortly after.

OPPO is expected to launch at least four smartphones from the Find X3 series but only two are said to make their debut on March 11. These include OPPO Find X3 and Find X3 Pro.

Under the hood, the Find X3 Pro will come with a Qualcomm Snapdragon 888 Soc. It will also pack a 4,500 mAh dual-cell battery with 65W SuperVOOC 2.0/VOOC Air rapid wired and wireless charging.

It could feature a pair of 50-megapixel Sony IMX766 cameras, a 13MP telephoto lens and a 3MP macro sensor which is said to come with 25x zoom. The smartphone is also expected to feature a 6.67-inch QHD+ display.

Meanwhile, OPPO Find X3 is said to be powered by the Qualcomm Snapdragon 870 processor. The smartphone is also said to feature a FHD+ display, 256GB of internal storage, and a 12.6MP camera.

The Find X3 Neo price in Europe will be set between 700-800 euros for the 12GB + 256GB option. It will be available in silver and black colour options.