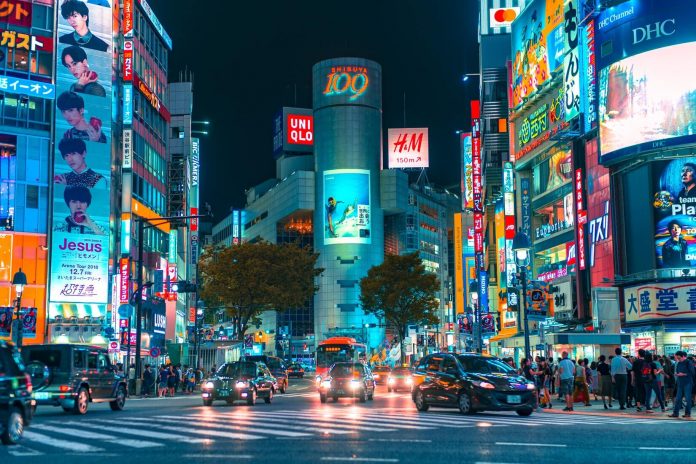 Mohegan Gaming and Entertainment is one of the most prominent names in US gaming. They are known not only for their physical locations like the Mohegan Sun in Connecticut (recently voted as the best US casino by USA Today), but they also perform well in Pennsylvania, New Jersey, Washington, and Louisiana.

As one of the oldest and most trusted names in the industry, MGE is now looking to touch down in crowded gaming markets like Las Vegas and even South Korea. With a diverse suite of offerings, from regular-season WNBA games to culinary feats, at their integrated resorts (IRs), the group’s jump abroad isn’t a surprise.

However, MGE’s latest win hasn’t come from their latest efforts in places like South Korea or Las Vegas (set to open in 2022 and 2021 respectively). Instead, their recent success has come from the online sports betting boom in the US. In New Jersey, in particular, Mohegan Gaming’s Resorts Casino in Atlantic City has set itself up as a premier betting site.

However, these sports betting firms serving the NJ population compete with Mohegan Gaming to offer the very best in welcome bonuses and promotional offers. For MGE, expanding abroad is one way to stay ahead of the competition internationally—and they’ve set their eyes on Japan next.

In early 2021, MGE announced a partnership with Oshidori International Holdings Ltd. of Hong Kong to bid for an integrated casino-resort in Japan. The prefecture of Hokkaido in Nagasaki is currently open for a licensing bid to see which group is fittest to construct a resort in the area.

This comes only months after MGE confirmed their expansion to Greece, after receiving approval from The Hellenic Gaming Commission. Set to be built in Athens, the IR will help attract tourists to the entertainment location.

However, the joint bid between MGE and Oshidori will instead look to draw upon local culture and influence to distinguish itself from other resorts. Designers will not only integrate aspects of the local Nagasaki culture but also draw from the entire Kyushu region of Japan.

The bid doesn’t necessarily pave the way for an all-inclusive experience at the type of integrated casino-resort that MGE typically delivers. Instead, the Nagasaki location will be located inside the Dutch-themed Huis Ten Bosch theme park, which will present challenges and opportunities for the gaming corporation.

Project Inspire Set to Open in 2022

Though MGE and Oshidori face challenges in integrating a casino-resort inside a theme park, this isn’t the first time Mohegan Gaming has accepted a major challenge. For example, Project Inspire, set to open in 2022 in Incheon, South Korea, consists of six-star guest rooms, 20,000 square meters of luxury shopping, and the country’s largest entertainment arena.

However, the casino floor isn’t open to locals. In South Korea, gaming is available only to foreign visitors. Locals can take part in lotto and horse racing, but the casino floor is off-limits. Instead of targeting locals, MGE is focusing on drawing in air travelers.

Given MGE’s ability to navigate complex laws and social customs in the region, their goals in Japan could be aided by Project Inspire’s reputation (even if it hasn’t opened yet). However, it seems that MGE and Oshidori face more than red tape when it comes to touching down in Japan.

Currently, MGE’s partnership with Oshidori should help to familiarize the American gaming group with a more familiar partner from Hong Kong. At the moment, groups looking to bid for the Nagasaki prefecture integrated resort bid face certain reservations against gaming. However, MGE and Oshidori may be able to sneak ahead of the competition based on the diverse suite of activities and amenities offered at other IRs. For example, Project Inspire won’t bring gaming to locals, but it will provide a massive venue where major artists and performers will look to throw concerts and shows.