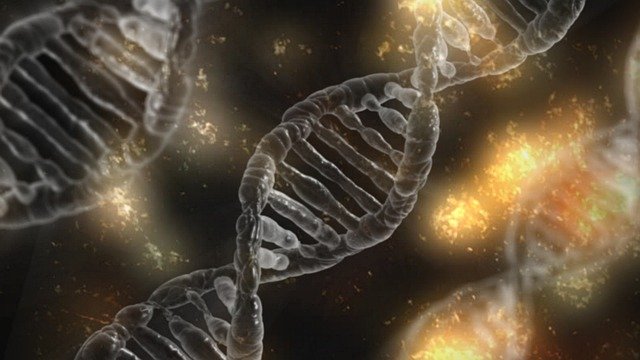 DNA laboratory testing – This is a portion of a scenario usually depicted in crazy movies, Netflix specials, and soap operas: a strange person suddenly appears in the life of a wealthy family, claiming that she/he is the illegitimate child of the mother/father from a past affair or fling and is looking for her/his legal share of the vast estate. To learn whether the person is certainly telling the truth, the old grandmother/grandfather demands a fair DNA test to prove the person’s origin. When the final results come out, everyone is horrified to know that the person has been speaking the truth all along.

Let’s come out of the Netflix shows, and on to the real world.

Yes, in the real world, DNA laboratory testing can be administered whenever a parent (usually the father) is confronted with the duty of declaring that a kid is his or not. This may be an uncomfortable test to be requested – particularly if the kid has come to a certain age of awareness. If it were done to an infant, it would be much simpler to explain it at the correct time. However, this is not certainly a demeaning task to be done if the child and the parents were separated for years.

Other types of DNA laboratory testing include identifying biological family ties. DNA tests can be used by husbands and wives to determine if their spouse was being unfaithful or not. Some DNA services even involve using a family member’s DNA as a way to access one’s inheritance.

DNA tests conducted for biological family ties can recognize who a person’s grandparents really were and can even trace one’s confirmed ancestry. The descendants of some of history’s most famous figures may be indeed alive today. Whenever a wife or a husband suspects that a spouse is unfaithful, she/he can pick a sample of stained sheets (the usual result of a fierce sexual encounter). They can use this to determine who their spouse has been really sleeping with.

The concept of DNA laboratory testing seems to have abolished any doubt whose kid is whose, who a husband has been sleeping with, etc. It comes to no real surprise, then, those daytime soap operas and Hollywood have been adding these tests in their already climactic storylines.

There are various types of DNA tests. The three most popular are Y-DNA testing, mitochondrial DNA testing (mtDNA testing), and autosomal DNA testing.