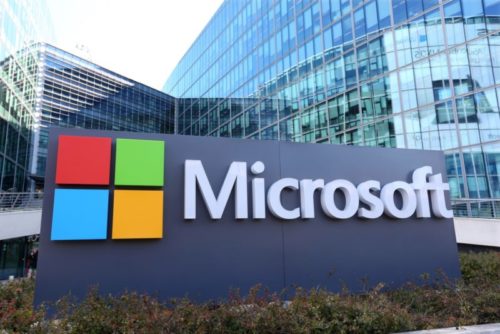 (IANS) Microsoft is bringing text predictions to its Word tool on Windows next month that would work like the ‘Smart Compose’ option in Google Docs.

According to a report in Neowin, a recent entry to the Microsoft 365 roadmap revealed that text predictions will roll out to Microsoft Word users in March.

“These Gmail-like text predictions also rolled out to Outlook on the web last year, alongside a feature to let people schedule when emails would be sent,” reports The Verge.

The new text prediction feature in Word will use machine learning (ML) to predict what words an author will need to speed up document creation.

The tech giant said that no data will “leave the tenant boundary”.