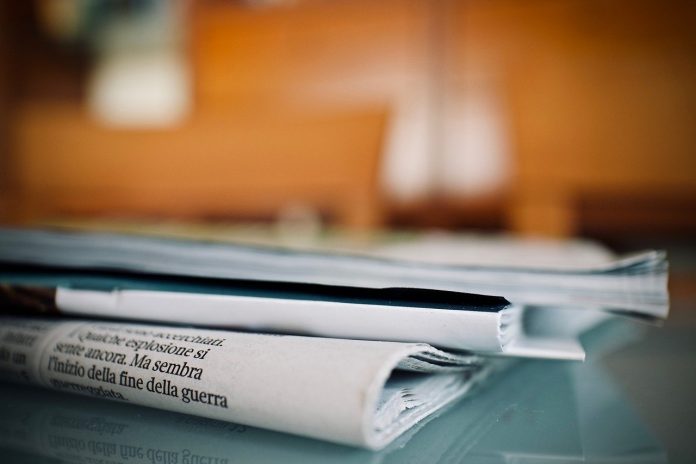 The indefinite agitation launched by editors and journalists in Manipur on Sunday to protest the grenade attack on a leading newspaper’s office in Imphal on Saturday was called off on Thursday and the publication of newspapers and telecast of television channels would resume from Friday.

The All Manipur Working Journalists Union (AMWJU) and Editors Guild Manipur (EGM) in an emergency meeting on Thursday decided to call off their stir after Chief Minister N. Biren Singh gave an assurance to provide security to media organisations.

The joint meeting of AMWJU and EGM condemned the fact that the militant outfits concerned failed to make any clarification on the grenade attack in the media office.

“The meeting also decided not to publish any Press Releases of any extremist outfits which have been issuing different versions on certain issues,” a spokesman of the agitating Journalists said.

A Chinese-made grenade was hurled at the office of ‘Poknapham’ newspaper in the heart of Imphal on Saturday evening, but fortunately it did not detonate.

The police have not yet made any headway in the ongoing probe, while no extremist outfit has claimed responsibility for the attack.

Condemning the attack, Chief Minister N. Biren Singh on Tuesday announced that the state government has constituted a Special Investigation Team (SIT) to probe the attack.

There have been bomb attacks on some newspaper offices in Imphal in the past, triggering protracted protests from the media community. In some cases, editors and journalists went on strike for weeks.

A total of 32 newspapers, mostly vernacular, are published daily from Manipur and there are several cable-based television channels.