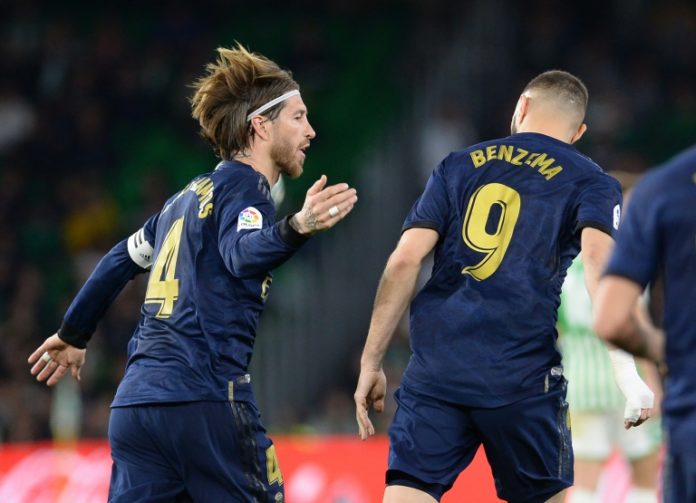 Atletico Madrid extended their lead at the top of La Liga to six points over Real Madrid, but failed to take full advantage of one of the two games in hand they have over their city rivals and Barcelona, as they were held to a 1-1 draw away to Levante.

Atletico controlled the opening minutes, but in the 17th minute a run by Jorge Frutos allowed Enis Bardhi to open the scoring for Levante with a clever finish in front of Atletico keeper Jan Oblak, Xinhua reported.

Unusually, this was the fifth consecutive game in which Atletico’s typically miserly defence have conceded a goal, but after Levante keeper Aitor Fernandez produced an excellent stop to deny Saul Niguez, Marcos Llorente leveled things up from the resulting corner.

The Atletico midfielder had time to line up his shot outside of the area and the ball took enough of a deflection off Rober Pier to leave Aitor wrong-footed.

The Levante keeper then produced an exceptional double save to deny Luis Suarez and Llorente and keep the score 1-1 at half-time.

Angel Correa missed an excellent chance to put Atletico ahead at the start of the second half, firing into the clouds with the goal at his mercy after Aitor had done well to again save from Suarez.

At the other end, Oblak blocked a powerful shot from Carlos Clerk in a rare Levante attack, before Joao Felix replaced Carrasco to make his first appearance after recovering from Covid-19.

The Portuguese forward struggled to make an impact but Atletico had another chance as Aitor again did well to deny Suarez from a narrow angle, before Saul had a goal ruled out for offside.

Levante nearly sneaked all three points at the end with Clerk’s shot looking destined for the back of the net, only for Oblak to make another fine save.