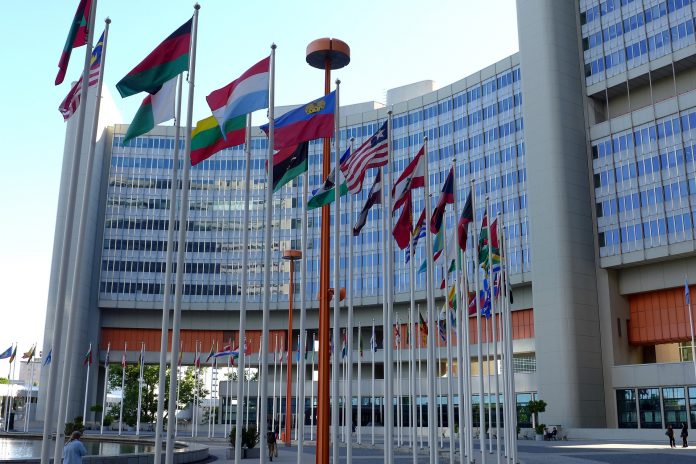 A group of Kashmiri activists are demanding the intervention of the United Nations Human Rights Council (UNHRC) into the massive human rights abuses by Pakistan in the Pakistan occupied Kashmir (PoK) and Gilgit-Baltistan region.

A letter was sent to Nazhat Shameem Khan, President, UNHRC, by ‘Voice for Peace and Justice’, a platform of young activists in Jammu and Kashmir.

The letter seeks immediate UN intervention into the killing of innocent people in PoK, Khyber Pakhtunkhwa and Gilgit-Baltistan. It sheds light on the persecution of Shias, Hindus, Sikhs and other religious minorities, which are left at the mercy of Sunni dominated Pakistan, which has, through a well-executed plan, changed the demography of the entire PoK and Gilgit-Baltistan region.

The letter stated, “Pakistan always had eyes on Jammu and Kashmir and made many unsuccessful attempts to grab the whole of Jammu and Kashmir. Areas of Gilgit, Baltistan, and PoK are under the direct and indirect control of Pakistan since 1947.

“Gilgit-Baltistan were directly ruled and were known as Northern Areas of Pakistan – a term always opposed and denounced by the people of the area. People of Gilgit-Baltistan have been denied all basic rights and are ruled with an iron fist by Islamabad. The situation in Gilgit and Baltistan is so bad that some conscientious Pakistani call it a colony of Pakistan.”

Referring to the CPEC, the letter said, “With the help of China, they have started many mega projects in the area, which benefit both. Pakistan has been propagating for the last 20 years that India is denying basic rights to Kashmiris which is a blatant lie. India is not perpetrating even one-hundredth part of the repression that the people of Gilgit-Baltistan have been facing for the past 69 years.

“The Indian government has given the people all their fundamental human rights. Pakistan had been regarded as the aggressor in the region by earlier UN resolutions and hence it should vacate the occupied territory. Gilgit-Baltistan is economically rich in minerals, forests, water, and tourism and historically it was part and parcel of Jammu & Kashmir, and two famous rulers of J&K belonged to the Gilgit-Baltistan region.”

Taking a hard line against the Pakistani establishment, the letter further urged the United Nations to ask Pakistan to immediately withdraw its troops from PoK and Gilgit-Baltistan, and stop sending terrorists to Jammu and Kashmir for its interests in the name of so-called ‘Jihad’.

“We, ‘Voice for Peace and Justice’, also demand that the UN Human Rights Council should send a high powered fact-finding mission to probe the presence of mass graves in Gilgit and Balochistan, particularly in Khuzdar district, and use its efforts to pressurise the Pakistan government to stop human rights violations in Gilgit, Balochistan and PoK,” the letter said.

Farooq Ganderbali, President, Voice for Peace and Justice, told IANS, “Pakistan must introspect upon why it is universally acknowledged as the international epicentre of terrorism and the best safe haven for terrorists.

“In the last few years, the Kashmir Valley has been bearing the brunt of radicalisation and it is nothing short of a ticking time bomb. If not addressed in time, it has the potential to destroy the future generations of Kashmir. While I am not saying that every youth is radicalised in Kashmir, radicalisation does exist and we can’t turn a blind eye towards it.

“It is always being made out that unemployment is driving the Kashmiri youth to terrorism and radicalisation. It is nothing but propaganda. The fact is that it is the misinterpretation of the holy Quran and the call of jihad which is influencing them to take up arms. Furthermore, the Muslim youth in Kashmir are being called to wage a war for ‘Ghazwa-e-Hind’ (Battle of India) by terror outfits and handlers in Pakistan.”