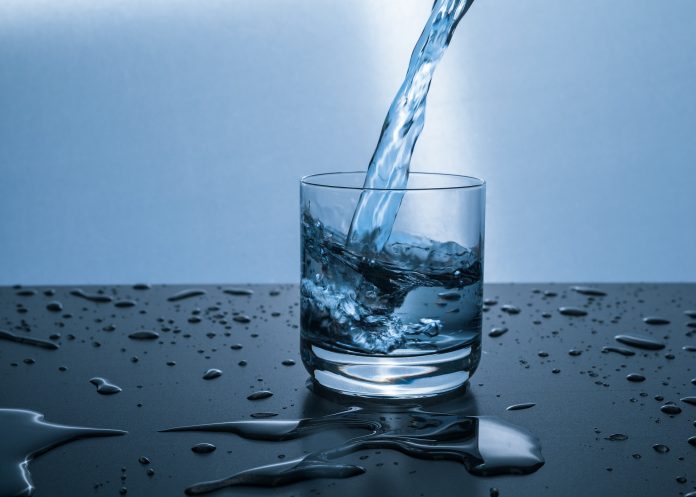 The Centre’s Jal Jeevan Mission-Urban (JJM-U) is designed to provide universal coverage of water supply to all households in all cities in the country, an official said on Wednesday.

While launching the pilot programme of the ‘Pey Jal Survekshan, he said that based on the learnings from it, the programme will be extended to all the AMRUT cities.

The Housing and Urban Affairs Ministry, in a statement, said that the mission will further work towards minimising water distribution losses to reduce non-revenue water from current 40-50 per cent to nearly 20 per cent.

“Improving water quality is a major component of the mission so that the objective of ‘drink from tap’ can be realised. Further, treatment and reuse of waste water generated will be another important focus area,” it said.

“Pey Jal Survekshan will be conducted in cities to ascertain equitable distribution of water, reuse of wastewater and mapping of water bodies with respect to quantity and quality of water through a challenge process. Mission will be monitored through a technology-based platform on which beneficiary response will be monitored along with progress and output-outcome,” the statement said.

According to the ministry, the total outlay proposed for JJM-U is Rs 2,87,000 crore which includes Rs 10,000 crore for continuing financial support to the AMRUT Mission.