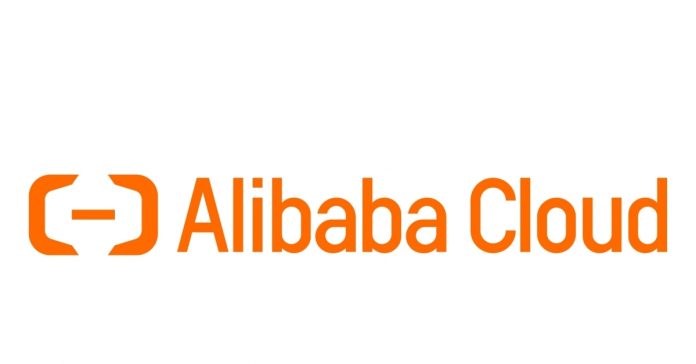 Pricing for the deal was set on Friday tighter than initially flagged by the company on Thursday, indicating robust demand to buy the rare debt float. The latest international bond offering is Alibaba’s third, according to data from Refinitiv.

Several sovereign wealth funds were among the buyers, along with high profile U.S. long-only funds, a person with direct knowledge of the deal told Reuters, adding demand was “extremely strong” across the various maturity-tranches.

The company did not immediately respond to a request for comment on the oversubscription rate or the nature of its investors.

Investor response to the deal was seen as a sentiment test towards Alibaba amid regulatory heat for billionaire Ma’s business empire, triggered by a speech in late October in which he publicly criticised the country’s regulatory system.

That set off a chain of events that resulted in the halting of affiliate Ant Group’s $37 billion stock market listing. Authorities also launched an antitrust probe into the tech sector, with Alibaba firmly in the crosshairs.

Alibaba required permission from China’s central economic planner, the National Development and Reform Commission (NDRC), to issue the bonds, the source said, giving investors confidence the regulators were not cracking down too heavily on the company.

“Ant Group seems to be reaching some kind of progress and Jack Ma was out in public, so there was a sense that the clouds are clearing,” the source said, declining to be named as they were not authorised to speak to the media.

The $5 billion was raised in four tranches of 10-, 20-, 30- and 40-year debt. Alibaba decided to tighten pricing by 30 to 40 basis points, double the usual amount from initial pricing for U.S. investment grade bonds, on strong demand, according to the final terms.

Alibaba had flagged it would use the money to help pay down offshore debt and fund future potential acquisitions and investments in “complementary businesses”.

“Alibaba does not need cash. It does look like many of the tech companies are trying to take advantage of the low interest-rate environment,” analyst Mitchell Kim, who publishes on independent investment research network Smartkarma told Reuters.

A higher proportion of Asian investors bought into this deal than the last time the company issued U.S. dollar debt in 2017, which was dominated by U.S. buyers at that time, the source said.