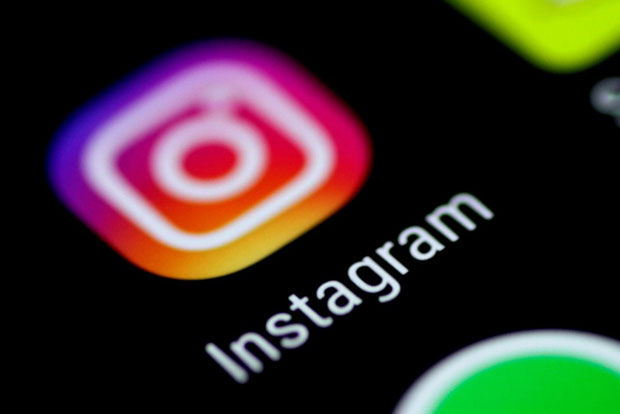 (IANS) Facebook-owned Instagram is now working on new vertical feed for Stories, the way TikTok first used and Reels on Instagram has already cloned the feature.

According to a TechCrunch report, navigating with vertical swipes up and down would make Stories experience more like Reels, recently launched by Facebook to compete with the Chinese short-video making app.

Vertical swiping feels more natural than taps and horizontal flicks, the way we do on smartphones and other apps.

“Now you can swipe up and down to browse stories”.

The feature is not live yet.

Instagram confirmed to TechCrunch on Wednesday that the feature is being developed but is not available for the public at the moment.

“This is an early prototype and is not currently testing on Instagram,” a company spokesperson was quoted as saying.

The company has also increased the timer from 3 seconds to 10 seconds. It is also adding trim and delete clips options to make editing simpler.

After the departure of Tik Tok, Instagram Reels became the most popular app for young Indians as 7 in 10 (18-29 age group) said they would like to use Reels as a platform for video sharing.

Nearly 68 per cent TikTok content creators said they are likely to switch to Indian or non-Chinese versions of video-sharing apps, according to data provided by YouGov, Internet-based market research and data analytics firm.