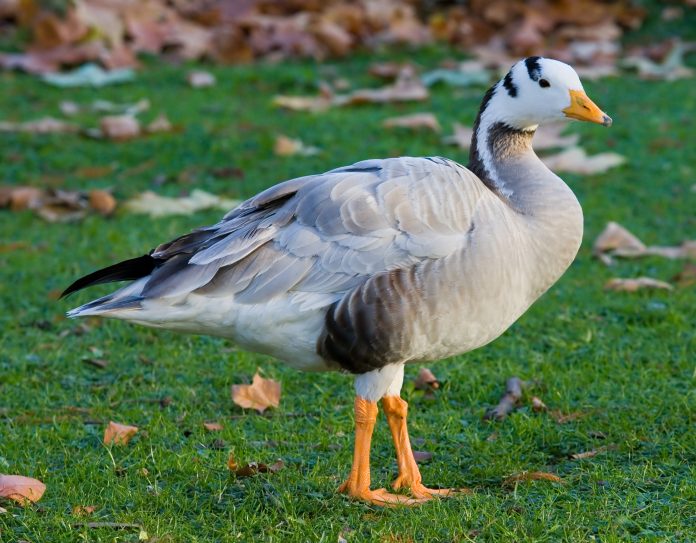 Despite the 307-square km Pong wetlands in Himachal Pradesh being hit by avian influenza this winter that led to the death of nearly 4,500 bar-headed geese, the largest hit species, they continue to have a sizeable congregation in their preferred wintering ground, wildlife officials said on Monday.

An influx of 40,570 bar-headed geese, one of the world’s highest-altitude fliers, was recorded in the Pong wetlands in the just concluded annual waterfowl estimation.

It said 714 birds of 16 other species were also recorded.

During the estimation exercise, one Bar-headed geese and one Greylag geese with collars were also spotted at the Pong wetlands, nearly 250 km from state capital Shimla.

Forest Minister Pathania said the bird count was conducted this time under restrained conditions due to the prevailing avian influenza outbreak in the Pong Dam Lake Wildlife sanctuary as well as the Covid-19 pandemic.

The exercise was conducted by the wildlife wing by deploying 57 staff members in 26 sections of the sanctuary.

The Minister said that the total population of birds and the number of species counted this year were marginally less compared to 2020, probably due to the impact of avian influenza that was first reported on December 28, 2020.

Chief Conservator of Forests (Wildlife-North), Upasana Patial, who participated in the bird census conducted last week, said that in February 2020, 49,496 bar-headed geese were recorded in Pong.

According to the Bombay Natural History Society (BNHS), the Pong wetlands is the one wintering ground in the globe to hold such a large congregation of bar-headed geese.

Even their breeding grounds spread over the Tibetan plateau do not support such a large number of the geese at one point in time.

In 2015, a staggering 71,800 bar-headed geese, nearly half their numbers globally, were recorded in the Pong wetlands, an all-time high till date.

The gregarious geese feeds at night in the grasslands on riverbanks and breeds in high-altitude lakes in Central Asia, including Tibet and Ladakh.

Crossing national and international boundaries, millions of migratory birds of several species descend on various water bodies and wetlands in the region. They start returning by the end of February or the beginning of March.