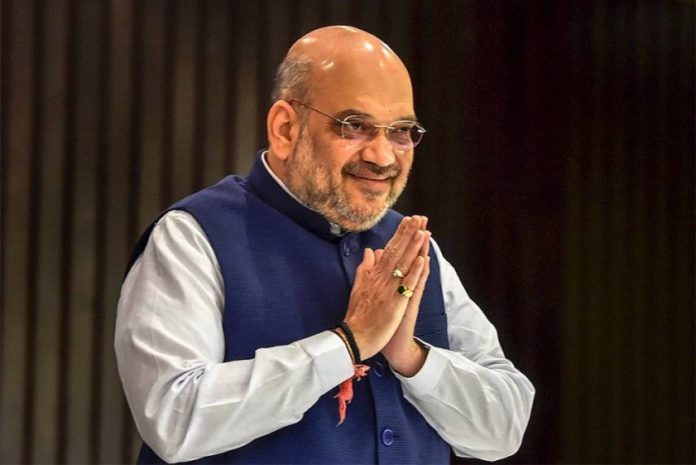 In a statement, the CRPF said that the book chronicles the illustrious history of the force (CRPF) from the impartial perspective of a historian, scrupulously mapping changes over a period of time and locating developments in the context of wider shifts in society and politics.

The CRPF said that the book has traced the history of force from its raising in 1939 to the present day with intricate details of events that unfolded in the backdrop of prevalent circumstances.

“The release of the book is also a symbolic tribute to the veterans as it also marks the First ever CRPF Veterans Day,” it said.

Shah congratulated CRPF personnel for a comprehensive and detailed account.

Lauding the valour and sacrifice of the force, Shah said that the historical account of the force will inspire the newly inducted force personnel in the years to come.

Shah also hoped that such accounts will also be written in the future.

Thanking the Home Minister for gracing the occasion, Dr. A.P. Maheshwari, DG CRPF said that the book is aligned with Prime Minister’s vision of creating institutional memories which will guide the future generations. The DG dedicated the book to all the Bravehearts of the Force and reiterated the commitment of keeping the nation first till the last breath.

According to the statement, compiled by Dr Bhuwan Kumar Jha, a historian with Delhi University with active support in research by CRPF officers, the book is a result of thorough and meticulous research from existing records in CRPF institutions, national archives, other archival holdings, contemporary newspaper reports and other relevant primary records, in addition to important secondary literature and numerous first hand accounts from the veterans and serving members alike.

“Proceedings of the Parliament have also been used to highlight generally the opinion of the people’s representatives both during the enactment of the Act in 1949 and at subsequent crucial phases,” it said.