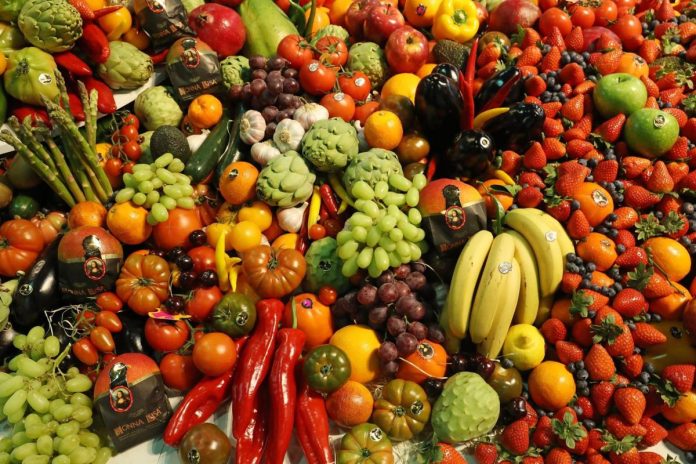 The Centre has asked the states/Union Territories to expedite the work for installation of electronic Point of Sale (ePoS) devices, Aadhaar seeding of all beneficiaries, biometric authentication of PDS transactions and portability transactions (both inter-state and intra-state).

In pursuance of the recent speech in Budget regarding the implementation of ‘One Nation One Ration Card’ (ONORC) plan in 32 states/UTs by Union Finance Minister Nirmala Sitharaman, the Secretary in the Department of Food and Public Distribution on Monday convened a meeting with the states/UTs through video conferencing and reviewed the progress of the same.

The Ministry of Consumer Affairs, Food and Public Distribution said in statement that the Secretary has asked the states to deepen the progress about installation of electronic Point of Sale (ePoS) devices, Aadhaar seeding of all beneficiaries, biometric authentication of PDS transactions and portability transactions during the meeting.

The Secretary also reviewed the progress of on ground implementation, awareness plans-cum-communication strategies of states/UTs and the status of their proposals to claim the additional borrowing of 0.25 per cent of GSDP against this state specific reform, i.e., implementation of the One Nation One Ration Card plan, said the statement.

He also requested all concerned states/UTs to submit their requisite proposal towards additional borrowing under ONORC to this department by February 15, 2021, as per the statement.

ONORC is an ambitious plan and endeavour of the Department of Food and Public Distribution to introduce nationwide portability of ration cards under the National Food Security Act, 2013 (NFSA).

It aims to empower all migrant beneficiaries to seamlessly access their NFSA foodgrains/benefits from anywhere in the country. Presently, this system is enabled in 32 states/UTs, covering about 69 crore beneficiaries (86 per cent NFSA population).