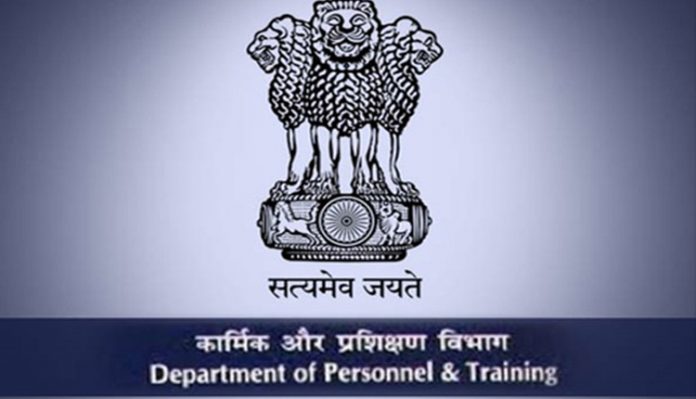 The Central government is planning to start a special recruitment drive in its all ministries, departments, public sector banks, financial institutions as well as public sector undertakings under it to fill backlog OBC vacancies.

The Department of Personnel and Training (DoPT), which monitors the progress in filling up of backlog reserved vacancies for the Scheduled Castes (SCs), Scheduled Tribes (STs) and Other Backward Classes (OBCs), in these ministries and departments under Central government, has given an instruction to its officials to begin the drive.

To achieve the goal, the DoPT has issued instructions to all ministries and departments to constitute an in-House committee for identification of backlog reserved vacancies.

It is also directed that the concerned ministries and the departments will study the root cause of such vacancies and submit their report to the DoPT within two months, a senior official told IANS requesting anonymity.

The purpose is to initiate measures to remove the factors causing such vacancies and to fill them up through “Special Recruitment Drives”.

Representation of OBCs has shown an increasing trend since it started in September 1993.

As per current DoPT data, representation of OBCs, as on January 1, 2012, was 16.55 per cent, which has increased to 20.46 per cent as on January 1, 2019. The data is based on information received from 53 ministries and departments under the Central government.