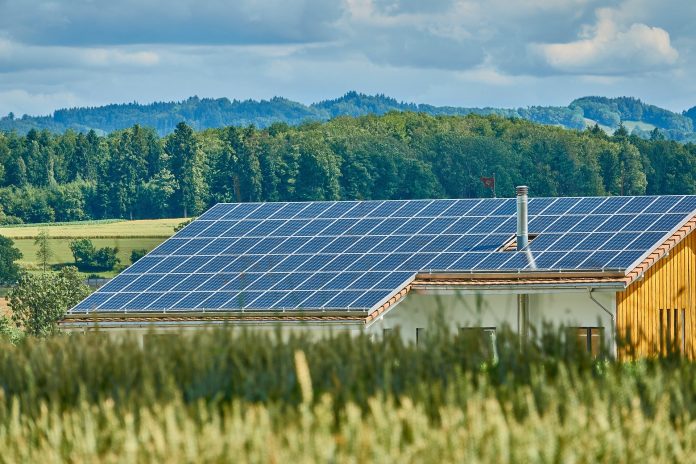 India is now one of the world’s top markets for solar energy, a new report by the International Solar Alliance (ISA) said on Wednesday.

The report, ‘Ease of Doing Solar 2020’, identified countries that were high solar energy performers in 2020.

The report is a continuation of the pilot study conducted for four member countries in 2019 which has now been expanded to cover 80 countries with a refined evaluation framework.

ISA is a joint initiative of France and India, launched during COP21 with the aim of making an unprecedented effort to promote solar energy.

The goal of ISA is to set the ground rules, norms and standards for solar energy, in order to obtain a rapid and massive deployment in countries that are rich in solar resources but where the risks are still seen as high.

Using data across its 80 member countries, ISA reveals the world’s easiest markets to execute and invest in solar projects. Owing to its strong potential, ambitious sustainability targets, high solar irradiation, and robust power infrastructure, India has emerged as a leading performer along with countries like Brazil, Saudi Arabia, and the United Arab Emirates.

The report lists countries like Rwanda, Sri Lanka, Nigeria, Argentina, Egypt and 24 others as having moderately favourable conditions for solar investments.

Countries such as Bangladesh, Ethiopia, Zimbabwe, Mozambique and several others have been listed as progressive states that are in initial stages of development of a favourable ecosystem.

The report highlights the best practices in policy and regulation amongst member countries. It is also of particular importance to international financing institutions, as the data reveals the countries that have transparent and infrastructure-ready regimes supported by investor-friendly markets.

Globally, ISA aims to undertake joint efforts to reduce the cost of finance and the cost of technology and mobilise large-scale investment in the solar sector.

It plans to launch a World Solar Bank at the United Nation’s annual global climate summit, COP26, scheduled to take place in Glasgow, the UK, in November this year.