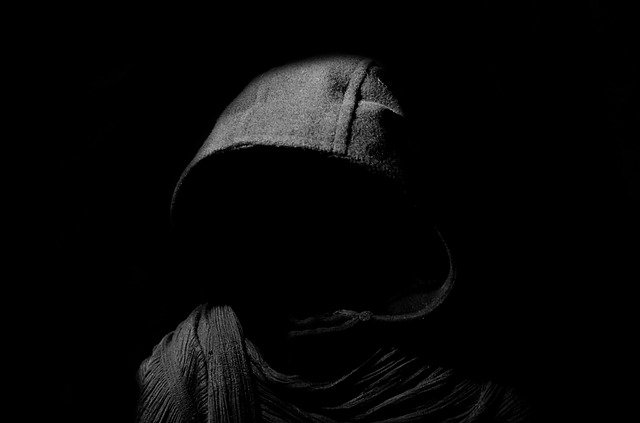 What are the life lessons you can teach after encountering a dead coyote?

When my grandmother happened to see one around twelve years ago while she was walking with me, the poor lifeless mammal surprisingly became a catalyst of an emotional family moment. It was her opportunity to talk about death.

You won’t find ‘thanatology’ on the school curriculum, yet it’s the one subject that every kid will have to deal with at some point in life. Thanatology is the little-known word used to represent death education, a taboo in our society, particularly when dealing with a kid. They learn about reproduction and birth in sex education (fairly common in middle school), but either home or school rarely acknowledges our final rite of passage.

It is estimated by a local organization in Texas, a non for profit that works with children, that 10% of kids will experience a parent or sibling death while they’re relatively young.

Most kids will be aware of the death of someone more distant or will lose a beloved pet. No matter how comfortable we try to make youth, death will always be there to cast a dark, painful shadow.

The modern kid’s relationship to death is likely to be an ignorant one. Many kids are exposed to high levels of glorified death and violence through TV series and games. At Halloween, they play stupid games to defy fears about what lies beyond the deathbed. However, most kids are unlikely to have ever seen an actual dead body or possibly even had a significant conversation with an adult about our ultimate final destiny. It is important that we share the reality of death with kids, not in a morbid, anxious way, but as a natural process and wondrous mystery. We all want kids to inhabit a positive, happy world, but to deny them the reality of death also disallows them something about life’s existence.

Children’s levels of understanding about death

Here is how you can Teach Children About Death

Dying is inevitable, but you can help your child know about it before any eventuality.