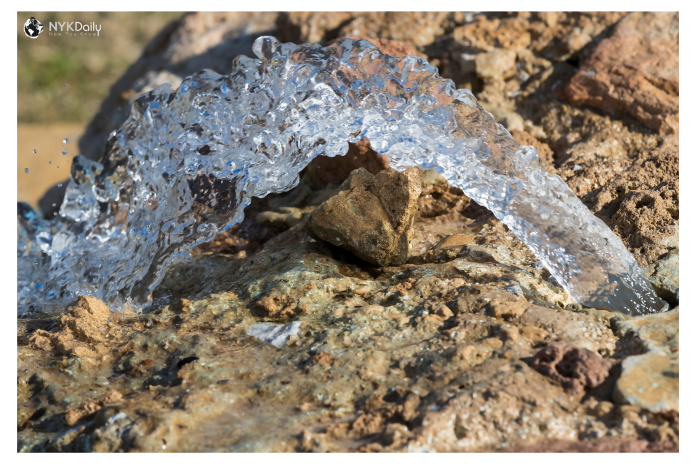 Water, a resource that seems to be abundant when you pull out a world map, as it covers almost 70% of Earth, yet fortunate are those having a non-erratic supply of water.

Water seems to be scarce in reality. The very old saying “Water, water everywhere, nor any drop to drink” feels relatable and closer to reality with every single rotation of Earth. Hence to change the above saying groundwater recharge can be a handy tool, so let’s know the whys and hows of groundwater recharge.

How to recharge groundwater?

There are two methods to recharge groundwater:

This is one of the oldest and widely used methods, when land availability is not an issue, as the name says water is spread in a basin that percolates through vadose (unsaturated zone). The most favored method of groundwater recharge is infiltration basins as they allow efficient use of space and require little maintenance.

Water reclamation can be achieved by rapid infiltration also known as soil aquifer treatment (SAT) system or geo purification, then the treated effluent percolates through the vadose zone and eventually reaches the aquifer, this water can be extracted and used for irrigation without any further treatment, but same is not the case if the groundwater recharge has to be used in potable water supply, treatment of water goes beyond conventional secondary treatment, it involves tertiary granular-medium filtration followed by disinfection with chlorine or UV radiation.

As the name suggests highly treated reclaimed water is injected directly into the saturated zone or well-confined aquifer.

This method is mainly used where the topography or available land in use proves to be unfeasible and expensive, direct injection protects the saltwater intrusion in the coastal areas.

The content described above might sound very basic and doable but it’s not like you can find a barren land spread water contains all sort of contaminants or dirt that can cause some serious health hazards hence the water to be used must undergo some treatment.

The application for municipal wastewater to an SAT system may include only primary treatment or treatment in a stabilization pond, but a downside to this is the high algal concentrations left behind in the primary treatment process. The algae clog the soil and hamper the infiltration in the basin, water recovered from the SAT has better quality than the influent water but still, it is lower than the conventional groundwater hence encroachment into native groundwater must be avoided. The distance between the basin and wells/drains must as large as possible roughly around 45m to 106m (150-350 ft) this enables an adequate soil-aquifer treatment.

The process known as biodegradation is used for the removal of organic constituents, this process helps convert toxic organic substances into harmless products. The end products of biodegradation of dissolved organic constituents are carbon dioxide and water under the aerobic condition and carbon dioxide along with nitrogen, hydrogen sulfide, and methane under anaerobic conditions.

The existence of pathogenic microorganisms is common in surface water but it is very much evident in groundwater.

The survival and retention are largely determined by

Temperature and rainfall are major contributors to the survival and retention of microorganisms, at higher temperatures as the bacteria die-off rapidly. The filtration process is used to remove bacteria and adsorption is used to facilitate the removal of viruses.

We certainly need to rethink civilizations consumption of water, otherwise, we are not far away from the day when there will be

“Taps, taps everywhere but not a single drop coming out of it to drink”