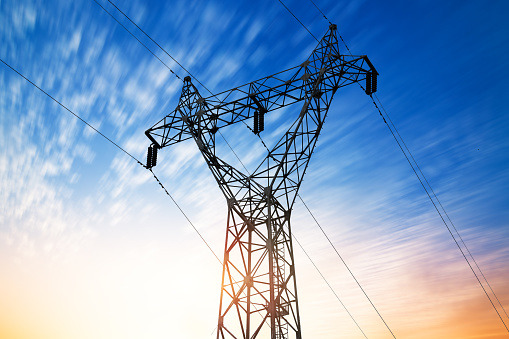 The Jammu and Kashmir government on Friday announced restoration of 4G mobile Internet services in the entire Union Territory.

The Jammu and Kashmir government on Friday announced restoration of 4G mobile Internet services in the entire Union Territory.

The restoration has begun with two districts of J&K — Udhampur in the Jammu division and Ganderbal in the Kashmir division.

Mobile telephony and Internet services were suspended on August 5, 2019 when Article 370 was abrogated and the state bifurcated and downgraded to a Union Territory.

There had been growing demand from businesses, students and professionals for the restoration of 4G mobile Internet services. Poor internet connectivity compounded the problems of people across the UT particularly students as absence of high speed internet impacted the effectiveness of online classes.

“I thank the Hon’ble PM @narendramodi Ji and HM @AmitShah Ji for acceding to our request and restoring 4G services in the entire J&K UT. The move will fulfil the aspirations of the people, particularly the youth,” he said in a tweet.

Former Chief Minister Omar Abdullah welcomed the move. “4G Mubarak! For the first time since Aug 2019 all of J&K will have 4G mobile data. Better late than never,” he tweeted.