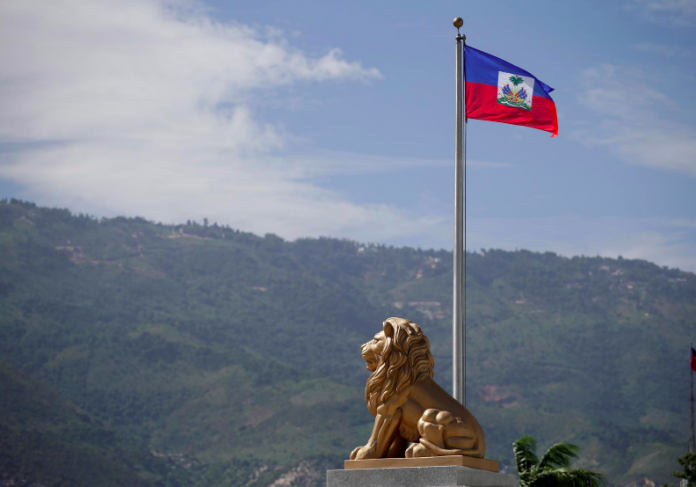 Haitian Prime Minister Joseph Jouthe on Sunday said more than 20 people have been arrested in Haiti after an alleged power grab, while in the capital Port-Au-Prince demonstrators protesting against President Jovenel Moise clashed with the police.

It was unclear as to whom was behind the alleged power grab in the Western Hemisphere’s poorest nation, which has been riven by political and economic crises on top of the damage wrought by the coronavirus pandemic.

Police in the capital fired tear gas at protestors who are demanding Moise leave power and respect the constitution.

Moise is due to speak at a press conference later in the afternoon.