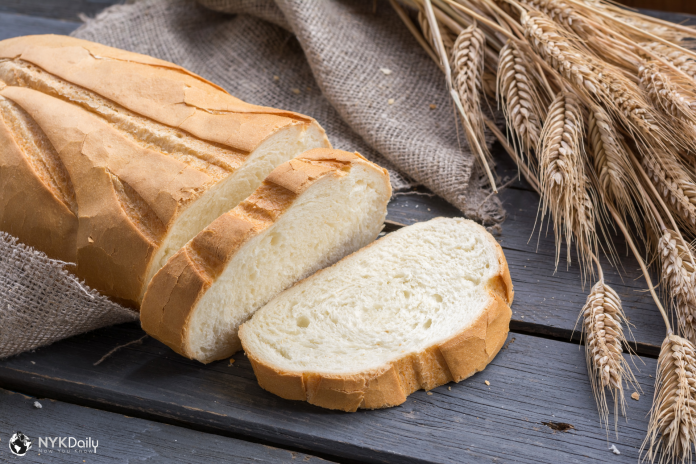 Around 30 lakh beneficiaries have been added to the National Food Security Act (NFSA) in Gujarat recently and the state is in the process of identifying more beneficiaries, the Union Ministry of Consumer Affairs, Food and Public Distribution said in statement on Saturday.

Sudhanshu Pandey, Secretary (food), Department of Food and Public Distribution, reviewed the NFSA implementation and other allied matters with the government of Gujarat in Gandhinagar.

Pandey stated that there is a possibility of including more beneficiaries under the coverage of NFSA to which the state government informed that 30 lakh beneficiaries have been added in the recent past and they are in the process of identifying more beneficiaries through convergence with other central programmes like the National Social Assistance Programme etc.

It was observed that there is a potential of augmenting the procurement of wheat and paddy under the Price Support Scheme (PSS), as currently the percentage of procurement vis a vis production is less, he said.

Production of both wheat and paddy is higher than annual requirement of foodgrains in Gujarat under the NFSA, said the statement.

It was emphasised that the state government should target procuring to the extent of annual requirement which would not only benefit local farmers, but also save the transportation cost incurred to bring food grains from the other states, Pandey added.

Acceptance of locally cultivated foodgrains would also be higher among the local population.

Pandey also informed that automatic grain dispensing machines are being tested in five cities on pilot basis, which will enable the beneficiaries to obtain subsidised foodgrains without having to visit Fair Price Shops (FPS) to provide freedom to the beneficiaries.

The Gujarat government also expressed its willingness to instal such machines in Ahmedabad on a trial basis.