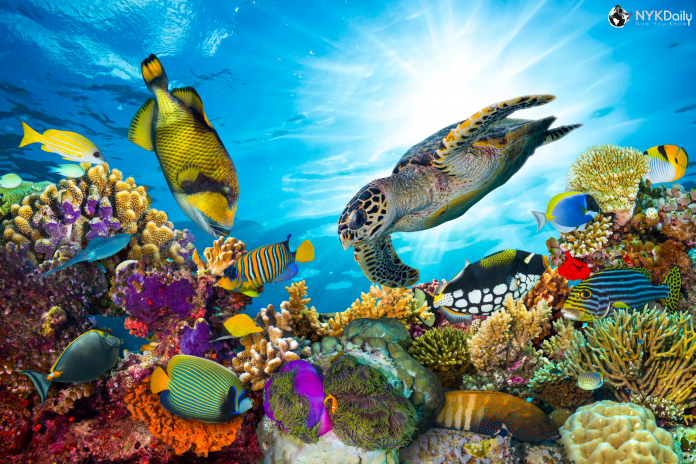 The MoU signed between the Kerala government’s KSIDC and a private company EMCC International India (Pvt. Ltd.), for the promotion and upgradation of the deep sea fishing industry in the state with an investment of Rs 5,000 crore is against the Indian Biodiversity Act of 2002 enacted by Parliament and implemented in the country, said an expert.

“The present agreement envisages over exploitation of our natural bio resources against the interest of biodiversity conservation. The agreement is also against the UN Sustainable Development Goals (SDG) to be achieved by 2030. Goal 14 of the SDG is intended to conserve and sustainably use seas and marine resources for sustainable development. India is also a signatory to the UN SDGs. It further envisages by 2025, prevent and reduce pollution of all kinds, in particular from land based activities, marine debris and nutrient pollution,” said Oommen.

For the past one week, this project of the Pinarayi Vijayan government has come under heavy criticism from the opposition. The stakeholders in the sector have called for a ‘coastal hartal’ on Saturday as a protest.

On Tuesday, Leader of Opposition Ramesh Chennithala demanded a judicial probe into the proposed project, which the Vijayan government says it has cancelled and a probe by a senior bureaucrat has been announced.

Oommen also pointed out that the vision of the National Fisheries Policy (NFP) is to develop an ecologically healthy, economically valuable and socially inclusive fisheries sector that contributes to economic prosperity.

“The Kerala govt is also committed to implement the NFP and State Fisheries Policy encompassing responsible and regulated use of bio-resources in an environment friendly manner. Chapter II of the Fisheries Policy mentions about not allowing corporates (both Indian and foreign) to do deep sea trawling and should bring it to the attention of the Centre. It also mentions about regulating mechanized trawling in coastal areas to ensure that traditional fishermen are able to sustain their livelihood,” added Oommen.