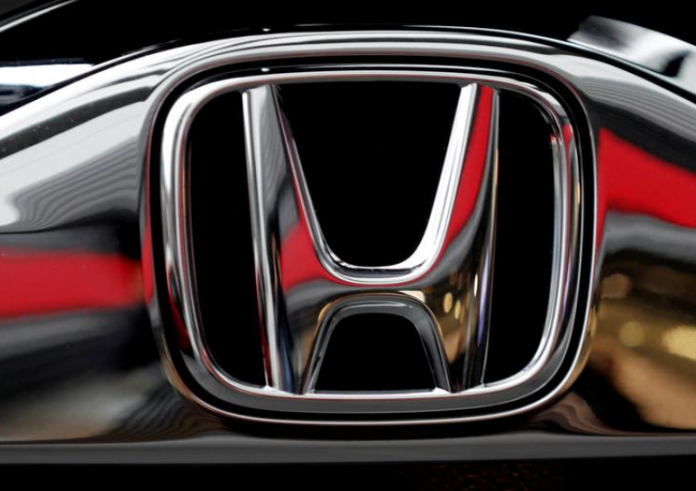 Japan’s second-biggest automaker will announce the decision after a board meeting as early as Friday, the sources said, requesting anonymity because the information is not public. He will be confirmed as president and representative director at an annual shareholders’ meeting in June, they said.

Mibe, who is already a director at Honda, would replace Takahiro Hachigo, who has held the CEO post for six years. Executive Vice President and Chief Operating Officer Seiji Kuraishi will remain in his post to support Mibe, the sources said.

It was not immediately clear whether Hachigo would retain a position at Honda.

“No decisions have been made, and there is nothing we can say,” a Honda spokesman said in response to Reuters’ query about the personnel move.