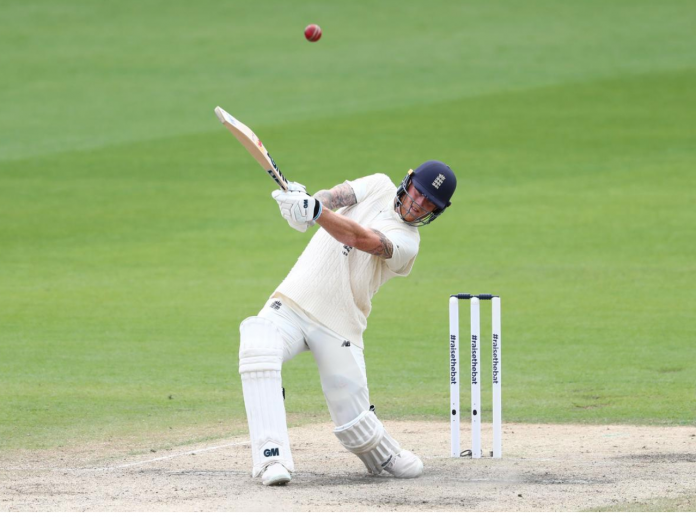 “England’s rotation policy is slowly building army of amazing cricketers. We may criticize it now, but with 8 ICC tournaments scheduled for the next 8 years (basically 1 a year, so I’m told) they really not gana struggle for international experience when picking teams. #goals,” tweeted Steyn on Saturday.

“I may also be completely wrong with the tournament’s schedule, but that’s what I was told. Regardless, I think it’s pretty genius,’ he said in another tweet.

Former captains like Michael Vaughan and Kevin Pietersen have criticised England for giving their regular players intermittent rest periods during the ongoing Test series in India. While England’s management have defended the policy, they have also received support from other quarters like West Indies limited overs captain Kieron Pollard.

“Life in the bubble is very, very difficult. I have heard a lot of people’s comments about it. They have not lived in a bubble, they don’t understand what you have to go through,” Pollard said.

“But again, it is what it is. We have to try to live with it, as much as possible and as long as possible. When guys decide to take breaks from bubbles, I don’t think people should be upset. But again, only when you are in that position, you can understand,” the all-rounder added.