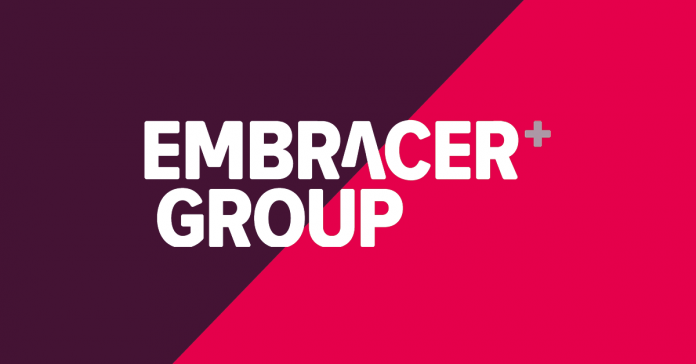 Swedish video game group Embracer on Wednesday agreed to buy three gaming companies including U.S.-based Gearbox, the maker of first-person shooter game Borderlands, for up to $2.5 billion in cash and stock.

The company, known for games such as Darksiders and World War Z, will pay Gearbox $363 million initially with a commitment to pay another $1 billion in the next six years if certain operational and financial conditions are met.

Embracer, founded by Lars Wingefors, who is also the main owner, has been a stock market darling, more than doubling in the last one year, boosted by a stream of game studio acquisitions.

In November, it bought a dozen small game studios in one day after splurging $525 million in buying U.S. game developer Saber Interactive in February.

On Wednesday it also bought Cyprus-based Easybrain, a maker of advertising-based puzzle and logic games, for $640 million with an additional consideration of $125 million based on targets over the next six years.

Embracer’s third purchase, U.S.-based Aspyr Media Inc, was for $100 million, along with a target-based payment of another $350 million.