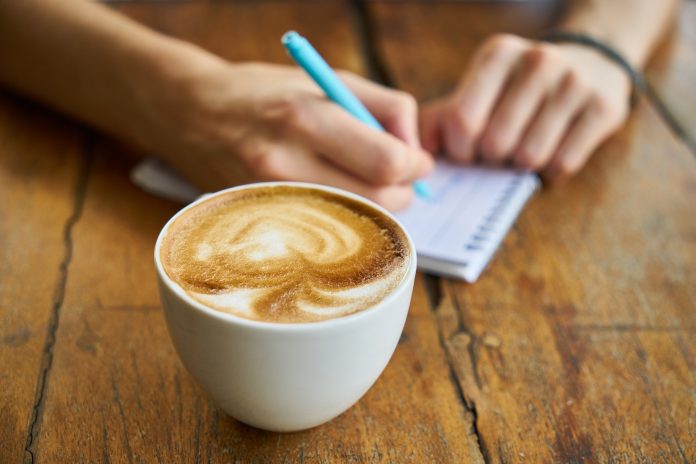 (IANS) If you drink a lot of coffee throughout the day, it can increase the risk of cardiovascular diseases (CVD), a new study suggests.

The findings, in a genetic-based study, indicate that long-term, heavy coffee consumption — six or more cups a day — can increase the amount of lipids (fats) in your blood to significantly heighten your risk of CVD.

Importantly, this correlation is both positive and dose-dependent, meaning that the more coffee you drink, the greater the risk of CVD, the researchers, including Elina Hyppönen from the University of South Australia said.

“There’s certainly a lot of scientific debate about the pros and cons of coffee, but while it may seem like we’re going over old ground, it’s essential to fully understand how one of the world’s most widely consumed drinks can impact our health,” said Hyppönen.

For the study, published in Clinical Nutrition, the team used data from 362,571 UK Biobank participants, aged 37-73 years, using a triangulation of phenotypic and genetic approaches to conduct comprehensive analyses.

While the jury may still be out on the health impacts of coffee, the researcher said it is always wise to choose filtered coffee when possible and be wary of overindulging, especially when it comes to a stimulant such as coffee.

According to the researchers, high levels of blood lipids are a known risk factor for heart disease, and interestingly, as coffee beans contain a very potent cholesterol-elevating compound (cafestol), it was valuable to examine them together.

“Cafestol is mainly present in unfiltered brews, such as French press, Turkish and Greek coffees, but it’s also in espressos,” said Hyppönen.

Globally, an estimated 3 billion cups of coffee are consumed every day. CVD are the number one cause of death globally, taking an estimated 17.9 million lives each year.

5 Reasons Why Happy Couples Break Up

Benefits of getting a degree