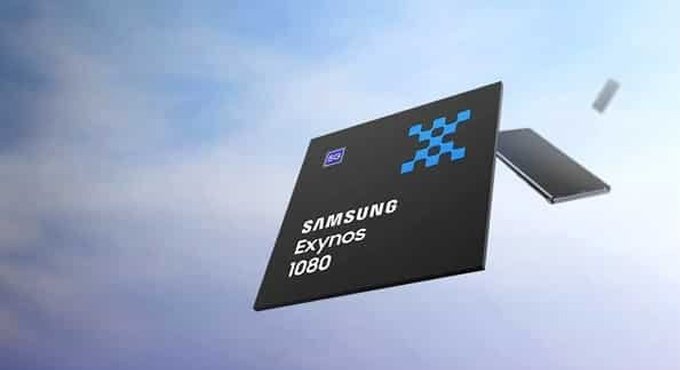 (IANS) DRAM and NAND flash are expected to be the two semiconductor products that will outshine this year.

Sales growth for DRAM and NAND flash were projected to be 18 per cent and 17 per cent, respectively, making them the two sharpest-growing chips among the 33 integrated circuit (IC) products in 2021, according to the McClean Report released by market tracker IC Insights.

DRAM, or dynamic random-access memory, is a volatile semiconductor memory that retains data as long as power is supplied. It is commonly used in personal computers, workstations and servers.

“Laying claim as the fastest growing IC product segment is familiar territory for the DRAM market,” IC Insights said. “DRAM was also ranked as the fastest-growing IC segment in 2013, 2014, 2017, and 2018.”

NAND flash is a type of non-volatile storage that does not require power to store data.

“The transition to 5G technology within many of these same computing applications and smartphones is forecast to boost NAND revenue growth 17 per cent in 2021,” it said.

As of the third quarter of 2020, Samsung dominated the global DRAM market with a 41.3 per cent share, with SK Hynix coming in second with a 28.2 per cent share, according to market researcher TrendForce.

IC Insights’ outlook is in line with the two companies’ 2021 forecast of their memory business announced earlier this week.

Samsung said its memory business, specifically the DRAM market, is expected to see a recovery during the first half of the year thanks to strong demand from mobile and server applications, although geopolitical and economic uncertainties remain.

In addition to DRAM and NAND flash, two automotive IC products, application-specific analog and special-purpose logic chips, as well as embedded microprocessors were expected to grow faster than the total IC market’s growth of 12 percent.