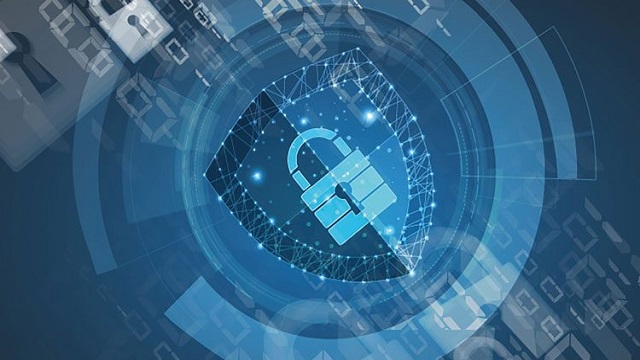 (IANS) Data companies are going to find ever more creative, and sometimes more intrusive, sources of data to fuel their AI-driven behavioural analytics systems in 2021, according to a new report.

As users find themselves in a fix over how to safeguard their personal data from being mined by tech giants, a Kaspersky report said that finally, public awareness of the perils of unfettered data collection is growing, and the free market is taking notice.

Apple has publicly clashed with Facebook claiming it has to protect its users’ privacy, while the latter is wrestling with regulators to implement end-to-end encryption in its messaging apps.

“People are more and more willing to choose services that have at least a promise of privacy, and even pay for them,” said the report from the global cybersecurity firm.

“The incumbent privacy-oriented services like DuckDuckGo show they can have a sustainable business model while leaving you in control of your data; and startups like You.com claim you can have a Google-like experience without the Google-like tracking,” the findings showed.

Some sources of behavioural analytics data are so common we can call them conventional, such as using your recent purchases to recommend new goods or using your income and spending data to calculate credit default risk.

“But what about using data from your web camera to track your engagement in work meetings and decide on your yearly bonus? Using online tests that you take on social media to determine what kind of ad will make you buy a coffee brewer? The mood of your music playlist to choose the goods to market to you?” The report asked.

The main implication of this is the chilling effect of people having to weigh every move before acting.

“Imagine knowing that choosing your Cyberpunk 2077 hero’s gender, romance line and play style (stealth or open assault) will somehow influence some unknown factor in your real life down the line. And would it change how you play the game?”

From the software standpoint, more companies like Apple, Google and Microsoft are adopting differential privacy techniques to give people strict (in the mathematical sense) privacy guarantees while continuing to make use of data.

‘With more educational and non-commercial initiatives, such as OpenMined, surrounding them, these methods might lead to groundbreaking collaborations and new results in privacy-heavy areas such as healthcare,” the report noted.