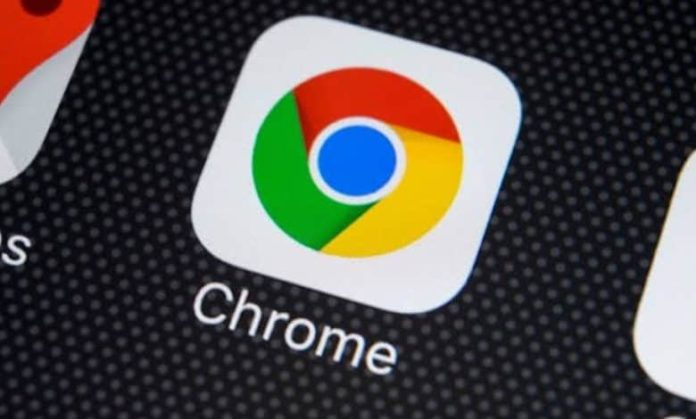 The update is detailed in the app’s beta version for iPhone and iPad.

Chrome will let you “Lock Incognito tabs” so that they will be blurred in the tab switcher “until you confirm it’s you” using Touch or Face ID. Google calls it a way to “add more security” as you multitask across apps, reports 9to5Google.

The ability to lock Chrome’s Incognito tabs is similar to a feature in the main Google Search app that uses biometrics to “confirm it’s you when returning to an incognito session after 15 minutes.”

Google Drive has a similar “Privacy Screen” that requires fingerprint or face confirmation every time you open the file storage app. However, there is the option to delay the authentication by 10 seconds, one minute, or 10 minutes when multitasking.

Despite being listed in the release notes, this feature is not yet available for all beta users.

There appears to be a server-side component, while the public launch of Chrome 89 is expected next month — assuming Google’s iOS update situation gets resolved by then, the report said.