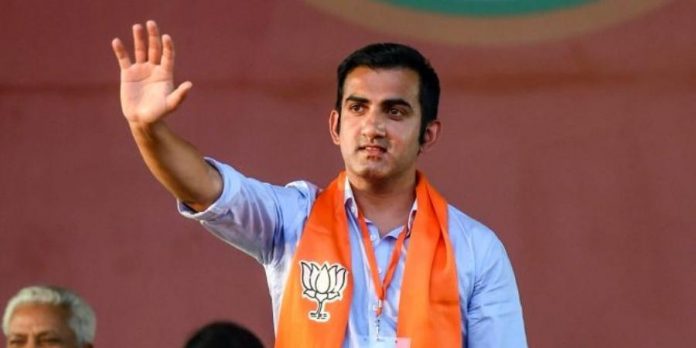 BJP MP Gautam Gambhir on Tuesday started the second ‘Jan Rasoi’ canteen at New Ashok Nagar in his Lok Sabha constituency that will serve lunch at a price of rupee one.

The canteen, like the first one in Gandhi Nagar, will provide nutritious and hygienic food for just rupee one.

The first Jan Rasoi in Gandhi Nagar, launched in December last year, has been feeding around 1,000 people every day and has fed more than 50,000 people so far.

“This is not just a kitchen but a movement. A movement to feed those in need, a movement to end hunger. I do not have thousands of crores of taxpayers money to spend on advertisements and personal promotion. I only have my resources with which I want to help the most vulnerable sections of the society,” Gambhir said.

Gambhir further stated that food is the most basic necessity and even in the national capital people are unable to get two square meals a day.

“Chief Minister Arvind Kejriwal had promised hundreds of subsidised canteens for the poor. But it was only for advertisements. Nothing is there on the ground. I have not entered politics to compete in drama and dharnas but to bring real change and that is what I am doing,” Gambhir said.

BJP National Vice President Panda said, “This is a historic occasion as such a thing is being done in Delhi for the first time. We have seen other state governments opening subsidised canteens but

nothing of that sort has happened in Delhi. I congratulate our MP for doing such an impeccable job.”.

Delhi BJP chief Adesh Gupta said, “This is the difference between the BJP and the AAP. They promise the moon and deliver nothing while our MPs are working tirelessly to ensure that Delhi gets the best. People are realising that AAP and CM Kejriwal are only fooling them through advertisements and banners. AAP is losing support every minute.”