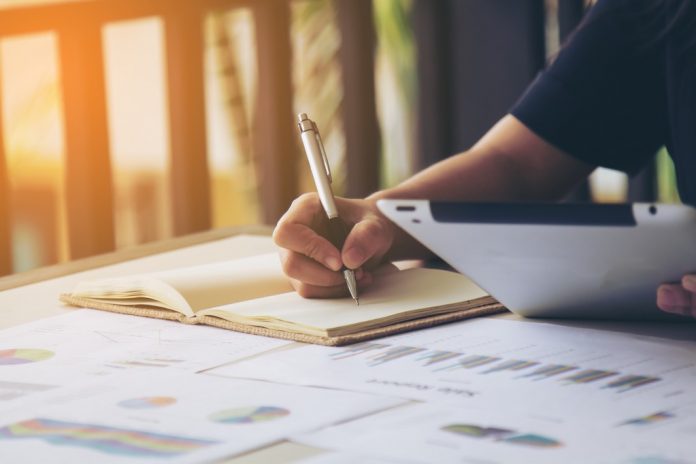 An official of the Assam government said that the Chief Minister Sarbananda Sonowal launched the “Bhasha Gourab” and “Pragyan Bharati” schemes of state government at a function at the famous Srimanta Sankardev Kalakshetra on Monday night.

According to the official, under “Bhasha Gourab” scheme 21 indigenous sahitya sabhas (literary bodies) of the state have been provided a total of Rs 43 crore as contribution towards their corpus funds.

Under the “Bhasha Gourab” scheme, 600 writers of state have also been provided Rs 50,000 each to help in their literary activities and publications of books.

Under the “Pragyan Bharati” scheme a total of 3,26,046 college students were given Rs 1500 each through direct transfer to their bank accounts for purchasing textbooks.

A total of Rs 161 crore was also reimbursed to many colleges under “Pragyan Bharati” scheme for free admission of four lakh eligible college students.

The Chief Minister while speaking on the occasion said that the state government is committed to provide higher education to the poorest of the poor students and that is why, schemes like “Pragyan Bharati” have been launched.

He also urged the parents and guardians to motivate their children to acquire knowledge through education and called on the students to utilise the opportunity provided by the schemes to achieve excellence in the academic field and develop Assam in all spheres.

Sonowal also said that literature is a reflection of the society and that is why, Assam Government is taking steps for providing financial assistance to writers and indigenous sahitya sabhas.

Calling on the young generation to work for preservation of the natural environment and biodiversity of the state, he said that 8.5 crore trees have been planted till now in the state and he asserted that the economy cannot be developed at the cost of ecology.

Referring to Prime Minister Narendra Modi’s call for making northeast an organic hub, Sonowal said that efforts have been made in this regard and he urged all stakeholders to join hands for preservation of the environment.

The Chief Minister also said that there cannot be peace in the society without unity and harmony and that is why all communities of the state must strive to maintain camaraderie and brotherhood.

He also called on the parents and the teachers to encourage the younger generation towards sports and cultural activities for their holistic development and referred to the example of athlete Hima Das who brought laurels to the state and the country at the world stage in the field of sports.

Assam’s Education, Health, Finance Minister Himanta Biswa Sarma in his speech remarked that state government has provided financial assistance to writers under ” Bhasha Gourab” scheme without any discrimination and irrespective of the writers’ political ideologies so that an environment for intellectual development can be facilitated in the state.