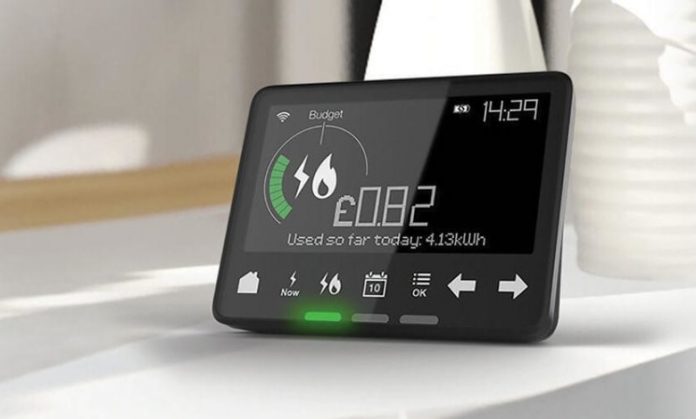 The ‘smart prepaid meter’ scheme implemented in Bihar will now be extended nationwide. Union Finance Minister Nirmala Sitharaman proposed to introduce the meter throughout the country in the Budget presented in Parliament on Monday.

The work of installing such meters in Bihar is going on at a rapid pace. The North and South Bihar Power Distribution Company signed an agreement with Energy Efficiency Services Limited (EESL), a public sector company, in 2018. After this, it was decided to install the meters in the state in 2019 in a cabinet meeting.

Officials of the department say that so far more than one lakh smart prepaid meters have been installed in the state. The government has now decided to speed up this work further. Consumer meters would now be converted into prepaid ones on a large scale. With the prepaid connections, the consumer would not be able to consume electricity without paying for it.

Public sector EESL has tied up with Bihar’s two power distribution units to install 23.4 lakh smart meters in the state.

EESL said this is the first time that such meters are being installed on such a large scale in the state. This would bring major changes in the power sector in Bihar.

Bihar Electricity Minister Bijendra Prasad Yadav said, “The power sector is facing huge technical and commercial losses. ‘Smart prepaid meters’ could play an important role in solving this challenge for Bihar. I am confident that by installing these meters, the state’s power sector will benefit immensely and this will improve the financial situation of power distribution companies.”