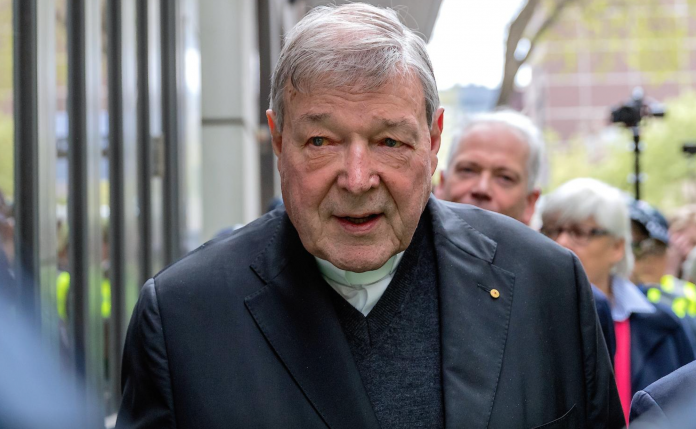 A dozen Australian media firms have agreed to plead guilty for breaching a suppression order on reporting on the trial and conviction of former Vatican treasurer George Pell in 2018 for child sexual assault, a court heard on Monday.

Pell was cleared last year of the sexual abuse charges after spending 13 months in prison.

He was convicted in December 2018 for sexually assaulting two choirboys but reporting on the trial and verdict was gagged Australia-wide by the County Court of Victoria to ensure the cardinal got a fair trial on further charges he was due to face.

As part of the agreement announced on Monday, the state prosecutor said it was dismissing charges of sub judice contempt against all of the media firms and all charges against 15 reporters and editors at those newspapers, radio and television stations.

The surprise agreement was reached nearly two years after the charges were brought, nearly three months after the media trial began and 10 months after Pell was acquitted by the High Court.

Despite the Australian gag on reporting, foreign media published news on the outcome of Pell’s trial, naming him and the charges.

Australian media then published reports saying they were unable to cover major news about an unidentified high-profile person, with some pointing out that the news was accessible online.

The state initially alleged that dozens of media, journalists and editors had breached the suppression order and interfered with the administration of justice in running those articles.

Breaches of suppression orders can be punished with up to five years jail and fines of nearly A$100,000 for individuals and nearly A$500,000 for companies.

Some charges had been dismissed over the past two years, but 79 charges remained as of January.

“The prosecution has resolved,” prosecutor Lisa De Ferrari told the Supreme Court of Victoria on Monday.

“Each corporate respondent has indicated that it will plead guilty in respect of each publication for which they are charged to contempt by breaching the proceeding suppression order,” she said.

“Given the plea and the acceptance of responsibility in respect of each publication … the director (of public prosecutions) has determined that it is in the public interest to dismiss the remaining charges.”