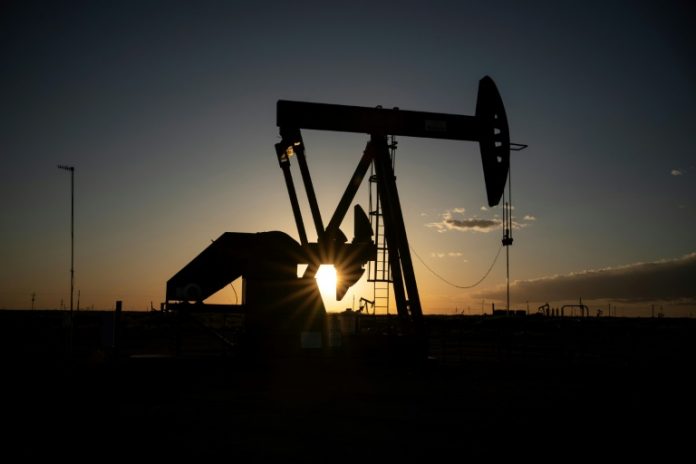 After Assam, the government in neighbouring Meghalaya on Tuesday announced a reduction of prices by at least Rs 5.54 per litre on petrol and diesel.

Recently, Meghalaya had cut petrol and diesel prices by Rs 2 per litre.

Meghalaya Chief Minister Conrad K. Sangma said in a tweet: “In addition to the previous rebate of Rs 2 per litre, the government has decided to reduce petrol price further by Rs 5.4 per litre and diesel by Rs 5.1 per litre to offer relief to the consumers of Meghalaya with slight variations in other districts.”

In an announcement made through social media, the Chief Minister said that the reduction in prices of petroleum products was done to ensure that the sale of the fuels in Meghalaya did not get affected as the state government has always maintained competitive pricing of these fuels with Assam.

An official release said that the Chief Minister on Tuesday held a meeting with the concerned ministers and officials of the department and made the announcement in a press briefing.

It said that the new retail sale price of petrol with effect from Tuesday midnight will be Rs 85.86 in Shillong, with slight variation in the other districts of the state. For diesel, the government in addition to earlier rebate of Rs 2 per litre has decided to reduce price further by Rs 5.1 per litre in Shillong.

The new retail sale price of diesel with effect from Tuesday midnight will be Rs 79.13 in Shillong, with slight variation in the other districts.

While presenting the vote-on-account in the state Assembly, Assam Finance and Health Minister Himanta Biswa Sarma had on Friday announced to remove the additional cess of Rs 5 levied on petrol and diesel last year at the peak of the Covid-19 pandemic.

Other northeastern states also levied additional cess on petrol and diesel last year in the wake of the pandemic-induced economic crisis.