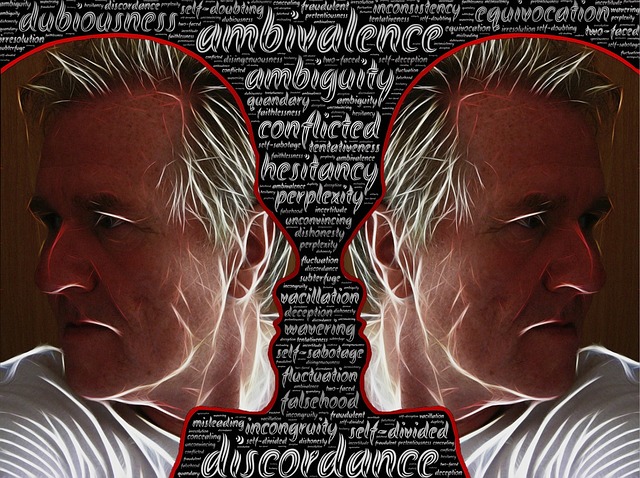 Are you limiting your growth by restricting yourself? Read 7 different thought processes that we have permanently implanted in our brain, and how they’re stopping us from evolving and achieving in life.