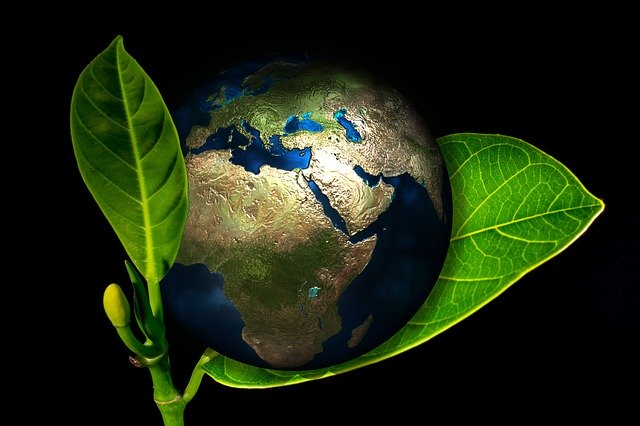 Coming as a blessing in disguise, the Covid-19 induced lockdowns directly contributed to zero heatwave deaths in the summer of 2020 in Andhra Pradesh.

Not even a single death was recorded in all the 13 districts of the southern state, which is notorious for its scorching summer heat and humidity.

“In 2020, due to the coronavirus-induced lockdowns, no heatwave deaths were reported from any part of the state,” said Andhra Pradesh State Disaster Management Authority executive director C. Nagaraju.

In the past four years, heatwave deaths have dropped drastically in the southern state. To understand the severity of the southern summer, as many as 723 people had succumbed to the heatwave in 2016.

Nagaraju shared these metrics as the state government gears up to face the summer of 2021, which is staring at rising economic activity and movement of people, owing to the falling number of Covid-19 cases.

Currently, the state has only 620 active cases with fresh infections fluctuating by around 50 on a daily basis.

Nagaraju said the state is prone to heatwaves and high daytime temperatures, considering the changes in environment, moisture in the air and by virtue of being located by the Bay of Bengal.

Acting on the guidelines of the National Disaster Management Authority (NDMA), he said that the department has made an action plan to deal with the heatwave.

As part of this plan, department-wise responsibilities have been defined and heatwave forecasts will be issued to the district administrations two days in advance along with the projected temperatures for the next five days.